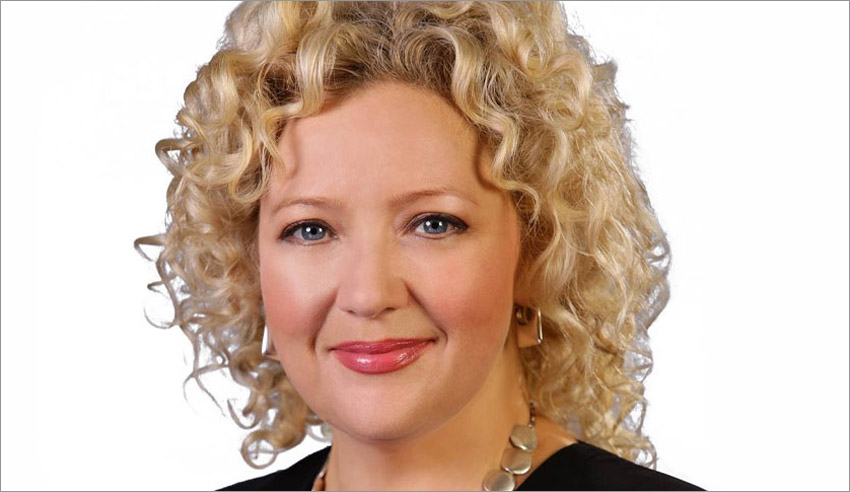 The first specialist court for family violence in Victoria is now open in Shepparton, which the state’s Attorney-General says will “transform” the way the justice system addresses family violence matters.

Victorian Attorney-General Jill Hennessy yesterday opened the new Family Violence Court, which the state government says a key project in response to recommendations of the Royal Commission into Family Violence and represents the Andrews Labor government’s ongoing investment in responding to family violence.

The court’s operating model, Ms Hennessy said in a statement, will be supported by enhanced family violence services for families and the introduction of a court-mandated counselling program to help improve the reach and impact of men’s behaviour change programs.

“Additionally, the court will provide a culturally appropriate response for Aboriginal families living with family violence, recognising the devastating impact family violence has on the Aboriginal community,” she said.

Following recommendations from the royal commission, $130 million has been invested toward the establishment of the Specialist Family Violence Court Division.

“The Shepparton facility is the first of five Specialist Family Violence Courts opening across the state, with courts at Ballarat, Moorabbin, Frankston and Heidelberg set to be operational within the next 12 months,” the statement said.

“We don’t want to extend the trauma that victim survivors of family violence have to endure. That’s why we’re delivering court infrastructure that supports their ability to access justice without fear.”

Minister for Prevention of Family Violence Gabrielle Williams added: “This was a key recommendation of the royal commission and will ensure people who have lived through family violence feel safe and supported as they go through the court system and hold perpetrators to account.”