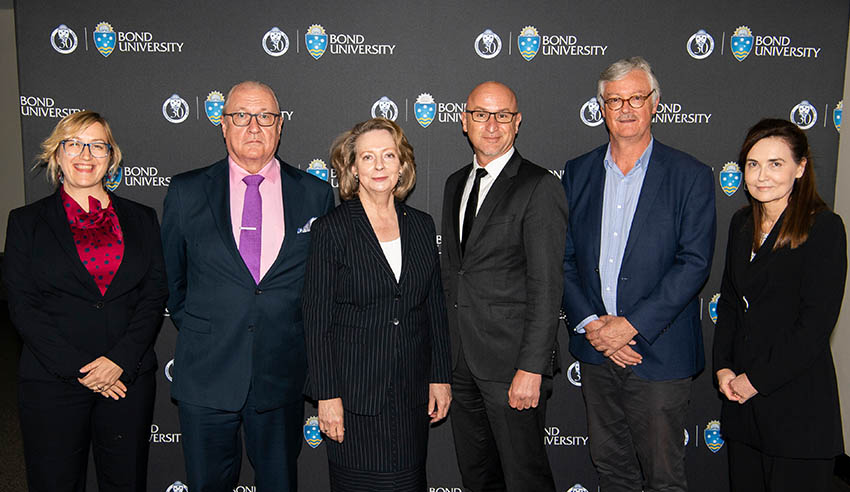 The Chief Justice of the High Court of Australia, the Honourable Susan Kiefel AC, has spoken out about the common law, offering a historical and comparative perspective.

At Bond University’s recent Gerard Brennan Lecture, Chief Justice Kiefel delivered a lecture where she spoke about the divergence of the common law in former British Empire colonies away from that of England.

“In the early 20th century the Privy Council was the highest appellate court for a quarter of the world’s population but now it fulfils that role for just 0.1 per cent of that population,” the Chief Justice said.

In Australia, the move towards judicial independence occurred in the early 1960s and was emboldened by the Privy Council itself in the 1966 case of Uren v John Fairfax and Sons, Chief Justice Kiefel noted.

“The Privy Council’s judgement made it clear that it would not now overrule High Court (of Australia) decisions merely because they differed from English decisions,” she said.

“It would do so only if it considered them to be wrong. Divergence was for the first time expressly sanctioned.”

Appeals to the Privy Council from the High Court were abolished in 1975, and from any Australian court in 1986, Chief Justice Kiefel explained.