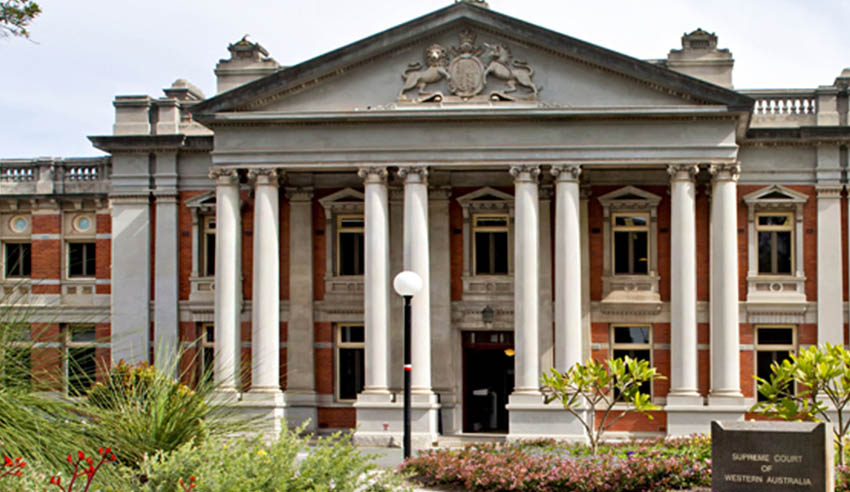 Six practitioners have been appointed to senior counsel in Western Australia, which the state’s Law Society called “recognition of their demonstrated distinction”.

Last week, the Chief Justice of Western Australia, the Honourable Justice Peter Quinlan, announced that six practitioners had been appointed to senior counsel.

In response to the appointments, Law Society of Western Australia president Greg McIntyre said: “On behalf of the Law Society and the wider legal profession I congratulate each of the newly appointed senior counsel.”

“Their appointment is recognition of their demonstrated distinction in the practice of law. Each of the appointees has proven their legal abilities and integrity over lengthy careers,” he added.