With this weekend marking the 13th anniversary of the National Apology to the Stolen Generations, three bodies have spoken out about the necessity of greater roles for Indigenous expertise in court proceedings.

As per a statement provided by the Aboriginal Legal Service NSW/ACT, the symposium covered issues including incomplete cultural care plans for Aboriginal children removed from their families; the current push towards adoption and guardianship orders in the NSW child protection system; the intersections between out-of-home care, homelessness and domestic violence; cases of children previously identified as Aboriginal or Torres Strait Islander having their cultural status changed to “Australian” by the NSW Department of Communities and Justice; and other structural and practice challenges that undermine the safety and wellbeing of Aboriginal children and young people.

“Aboriginal expertise is rarely called upon in child protection court proceedings. While there are plenty of accomplished Aboriginal and Torres Strait Islander people with doctorates and professional standing, courts need to recognise that people like our Elders and grandparents are also experts with decades of experience and generations of passed-down knowledge,” said Karly Warner, Palawa woman and chief executive of the Aboriginal Legal Service NSW/ACT.

“Determinations about the interests and wellbeing of our children are being made without any meaningful Aboriginal and Torres Strait Islander input. Across Australia and certainly here in NSW and the ACT, we need practical ways for Aboriginal expertise to be heard in courts on critical children’s issues such as permanency, attachment theory and cultural connection.”

Dr Paul Gray, Wiradjuri man and Associate Professor at the UTS Jumbunna Institute for Indigenous Education and Research, added: “We know that connection to family, community, culture and Country provide the foundations for the lifelong wellbeing of Aboriginal and Torres Strait Islander children.

“We are pleased to support this symposium, which brings together experts across the child-protection field to discuss this important issue,” he said.

“Aboriginal and Torres Strait Islander voices and community organisations have the answers about how best to provide and care for their children, and how best to maintain connection to culture and family, as demonstrated through the recommendations of the Family is Culture Report in 2019 and again through today’s presentations and conversations. We need to listen to and amplify those voices and calls for change.”

The calls from the three bodies, and comments from Ms Warner, Dr Gray and Mr Hunyor, come 13 years after Australia introduced the day of National Apology to the Stolen Generations, delivered by then prime minister Kevin Rudd.

At the time Mr Rudd proclaimed that “the injustices of the past must never, never happen again”, however, as the bodies noted, today in NSW, Aboriginal children and teens are almost 10 times more likely to be living in out-of-home care than non-Indigenous children, and less likely to be reunited with their parents. 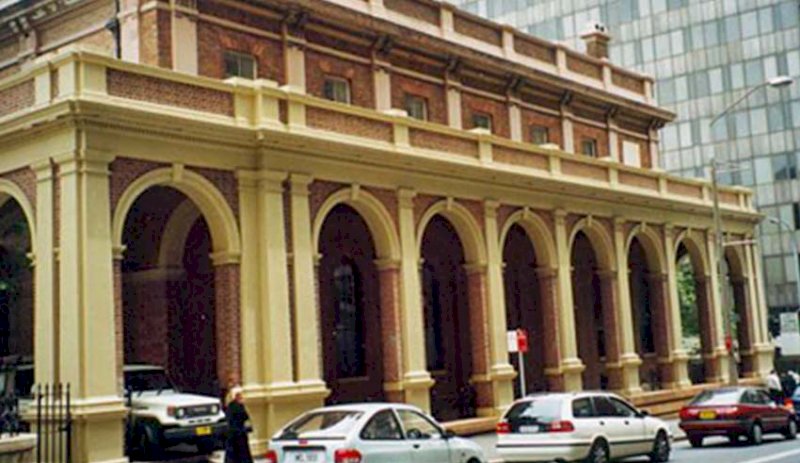