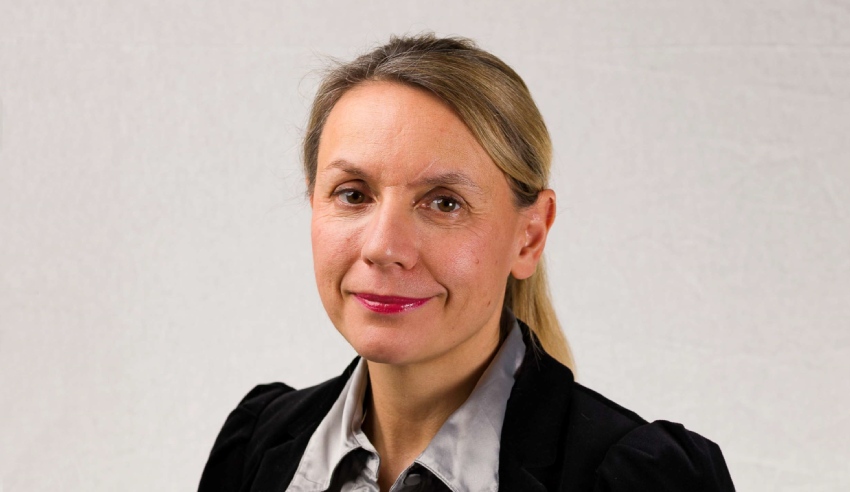 Two Wentworth Chambers has appointed a new clerk, who officially joined the Sydney barrister’s chambers after returning from working overseas.

Briget Harrison is Two Wentworth Chambers’ newest clerk, after returning from the UK, where she spent 20 years in the legal sector.

Ms Harrison has undertaken a number of senior legal management roles throughout her career, including working at both Chambers’ director and business development director levels. She was the first Australian appointed Chambers’ director operating in the prestigious Lincoln’s Inn in New Square, London, between 2012 and 2017, working with specialist intellectual property set Hogarth Chambers, the set also renowned for its involvement in the celebrity phone hacking litigation.

Head of Chambers Reno Gambi said that he and the other members of staff are confident Ms Harrison has the experience and vision to develop the floor’s barrister and mediator practitioners to their full potential.

“After the floor’s last clerk left in 2021 to pursue a different career path, we thought long and hard about what direction we wanted to take going forward. Apart from needing motivation and drive, and undertaking general clerking duties, we decided we also wanted a clerk with business development skills and an ability to think outside the square,” he said.

“Briget ticked all the boxes, and the floor is very excited. She has returned to Australia to help guide us on our new journey.”

Commenting on her new role, Ms Harrison said she felt “privileged to have been given the opportunity to take over as the lead clerking support at Two Wentworth Chambers”.

“I am planning to bring a bit of European thinking and innovation to the floor. The Chambers has always had a reputation for common law but is now also recognised as a serious succession and equity force,” she said.

“I am very excited about working with Mr Gambi and the floor in achieving its ambitious future plans.”