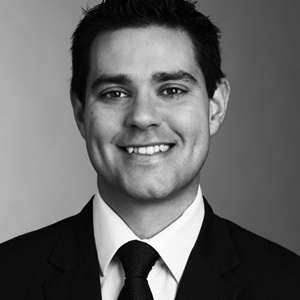 The promotions, announced on Tuesday (23 April), are part of 19 partner promotions the firm has announced worldwide, with the majority of those promotions in the Asia-Pacific region.

The other promotions to partner in the Asia-Pacific region were: Siddhartha Sivaramakrishnan (ECM and US securities) in Singapore; Monica Sun (corporate/energy) in Beijing, and Simon Chapman (international arbitration) in Hong Kong. In addition, corporate partner Nicola Yeomans has moved from Sydney to Singapore and banking partner Rod Howell joined the Singapore office as a lateral hire from Allens.

Gavin Bell, Herbert Smith Freehills’ joint CEO, commented: “I’d like to congratulate all the new partners. The Asia-Pacific region, including Australia, will be one of the key growth areas in the world over the next decade and we [have] the right talent to maintain a seamless service across the region and the world.”

Jason Ricketts, managing partner Australia, added: “In Australia we are well positioned to service the economic growth of Asia and in particular our three Perth partner promotions help maintain our dominance in a city that shares a time zone with much of Asia.”

These are the first new partner promotions since Herbert Smith and Freehills merged in October last year.