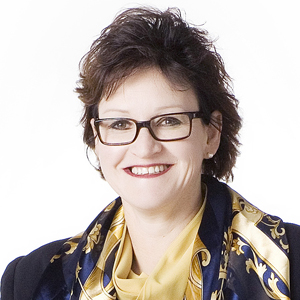 Marks & Clerk Australia has appointed Virginia Beniac-Brooks as a partner in its Melbourne office.

Beniac-Brooks is also a principal and managing director at Arcadia Lawyers, an intellectual property boutique. For seven years before that she was a partner in the patent practice group at Phillips Ormonde Fitzpatrick.

She is also a senior fellow in the Master of Laws program at Monash University, and was previously an adjunct professor at Deakin University.

Beniac-Brooks is the fourth partner in the firm’s Melbourne office, which opened in 2011, following the appointment of Matt Pini earlier this year. She specialises in biochemistry and both prosecution and litigation of patents and trade marks.

Commenting on her appointment, Beniac-Brooks said: “The Australian office has great plans for work in both prosecution and litigation of patents and trade marks, and I am looking forward to working with the enthusiastic and capable team.”

Keith Hodkinson, chairman of Marks & Clerk International, said: “We are delighted that Virginia has joined our growing, high-quality Australian team.  Her appointment, together with Matt Pini’s earlier this year, will provide us with critical mass for the future development of our Australian and New Zealand based business.”

Marks & Clerk has 17 offices across the UK, Europe, North America, Asia and Australia.