Slaters throws the book at Watchstone 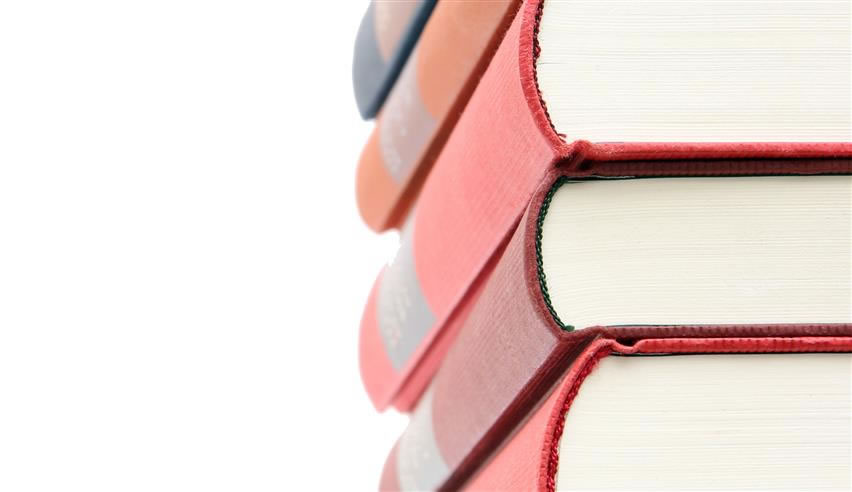 Slater and Gordon has launched a lawsuit against Watchstone in a bold attempt to recover some of its losses.

The Australian law firm announced late last week that its UK subsidiary intended to file a claim against Watchstone Group, formerly known as Quindell, over the acquisition of its professional services division in 2015.

The $1.1 billion claim centres on the allegation of ‘fraudulent misrepresentation’, with Slater and Gordon arguing that it would not have made the acquisition had it known the true financial state that Quindell was in.

Louise Massey, who leads the Australian litigation and dispute resolution practice at Dentons, told Lawyers Weekly that Slater and Gordon will need to prove several facts for the claim to succeed.

Ms Massey said such a substantial claim of misconduct could be difficult to prove, although one would expect that Slater and Gordon must have a reasonable basis for making it. She noted that a similar claim, relating to $88 million held in escrow by Watchstone following the acquisition, was dismissed as groundless late last year.

Associate Professor Michael Legg of UNSW, who specialises in litigation, class actions and corporate and securities law, told Lawyers Weekly that although little detail about the claim has been revealed, it may well have merit.

“I think from what’s been said in the media it would strike me as though it’s legitimate, because it definitely seems that Quindell’s valuations and how they were conducting themselves was not clear to Slater and Gordon when they acquired the business,” he said.

“Whose fault that is, though, is something that is a little hard to comment on, because arguably Slater and Gordon would have done due diligence and perhaps that should have picked things up. But it’s very hard with due diligence, particularly under time pressure, to unravel a fraudulent scheme.

“So I don’t think at this stage we can really comment on the merits, but there definitely seems to be something there.”

Ms Massey agreed that Watchstone may use Slater and Gordon’s responsibility to conduct due diligence as part of its defence.

“Watchstone may seek to challenge the causation requirement of ‘reasonable reliance’,” she said.

“Should Watchstone raise this defence, the court must determine whether the due diligence undertaken by Slater and Gordon was sufficient in relation to the transaction and whether it would have identified the misrepresentation.

“Ultimately one would expect that Watchstone will seek to defend the matter on the basis that they had reasonable grounds to believe the representation, if made, was true or no reason to believe that it was not true.”

If successful, the $1.1 billion claim could help Slater and Gordon to dig itself out of trouble in the class action brought by Maurice Blackburn on behalf of Slaters’ aggrieved shareholders.

Slater and Gordon announced yesterday that it had received a notice from the UK Serious Fraud Office requiring the production of documents relating to the acquisition, as part of the office’s investigation into Watchstone’s accounting practices.

Slaters throws the book at Watchstone