The thorns in Slaters’ side 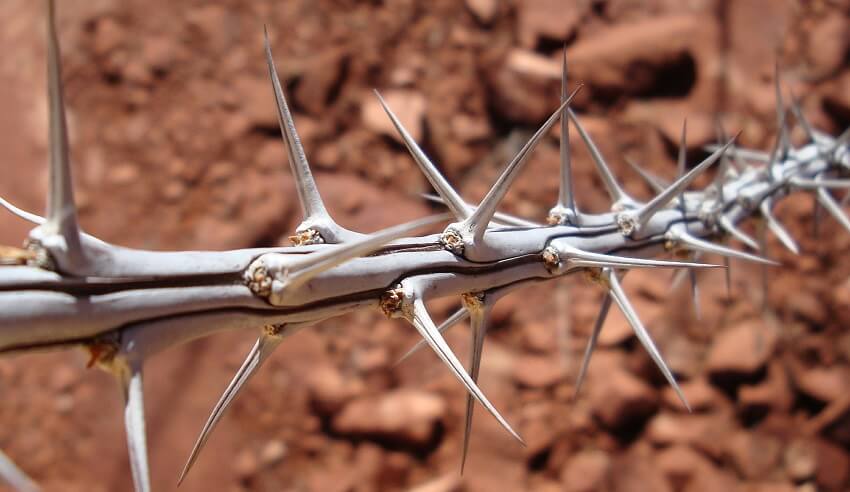 Slater and Gordon announced its long-awaited recapitalisation plan last Thursday, but there are several sticking points for the struggling firm, according to one academic.

The once-untouchable listed law firm announced last week that its lenders will control 95 to 96 per cent of its equity under the recapitalisation plan.

Group managing director Andrew Grech has stepped down, with the rest of the board to exit as replacements are found.

However, Slaters’ lenders, led by Anchorage, have agreed to the recapitalisation on several conditions. The main snag is the settlement of the outstanding $250 million shareholder class action brought against the firm by Maurice Blackburn.

UNSW associate professor of finance Mark Humphery-Jenner told Lawyers Weekly the class action is a significant hurdle for Slater and Gordon before the recapitalisation plan can be implemented.

“It is possible that [the $250 million class action] would put the recapitalisation in jeopardy if a) the settlement [was] that large and b) there [was] no other way of perhaps getting liability insurance to cover it, some form of indemnification.”

Mr Humphery-Jenner also noted the condition that the claim be settled by 10 July, only a week from today. He said that while this is unlikely, the lenders have given themselves the option to extend the deadline, as Slaters’ recovery is in their own best interests.

“They might come to some form of settlement [by 10 July], but if something doesn’t happen then potentially the lenders could decide to not go ahead with the recapitalisation,” he said.

“I imagine they’d probably try and extend the deadline if that were the case, though.

“It gives them a free option. If they extend the deadline, they can always withdraw from the recapitalisation later on if the conditions aren’t met.

“So I guess they don’t lose anything by extending the deadline if they believe there’s still a possibility of the settlement being favourable.”

Slater and Gordon has also been served with class action claims from Babscay Pty Ltd and ACA Lawyers, alleging that its financial statements misled shareholders in the years leading up to the disastrous acquisition of Quindell.

It is unclear whether the lenders require these claims to be settled too, or whether they are required to be deemed of “little or no financial consequence”, in the words of Slaters’ recapitalisation announcement.

Mr Humphery-Jenner also raised that the plan does not consider any further class actions that may be launched against Slater and Gordon. When the firm announced on 19 June that several smaller firms it had acquired in Australia and the UK would be free to sell their equity from today (3 July), the UNSW academic said these firms may consider commencing proceedings of their own.

“The holders of the previously escrowed shares are now in a similar position to that of other shareholders,” he said.

“These shareholders would foreseeably consider their legal options if they feel they were misled regarding the true value of the shares they accepted as consideration.

“It’s not clear the extent to which, if at all, that would impact the recapitalisation. It doesn’t seem to be stated whether there’s any condition [in the recapitalisation announcement] in relation to that, but presumably that’s something the lenders would want to take into account.”

Slater and Gordon has its work cut out, not just fighting class actions but also renewing its board and reassuring clients and the market that it has a future.

“To give Andrew Grech full credit, clearly he had the motivation and the wherewithal to create what was effectively the first listed law firm on the market,” Mr Humphery-Jenner said.

“At this point in time though, Slater and Gordon needs board renewal … at least for two reasons: firstly, it appears that the board has made some decisions that are potentially questionable, particularly in relation to acquisitions.

“That’s leaving aside any of the allegations in relation to accounting. Just the value creation in the acquisitions has been potentially dubious, particularly the Quindell acquisition.

“The second reason is that regardless of the competence of the board, the market might need more confidence that the company will be under new management. Renewing the board will help to increase market confidence that the firm will take a different direction going forward, and might avoid repeating some of the mistakes it’s already made.”

The thorns in Slaters’ side