A multimillion-dollar investment has been announced by Westpac for a stake in listed company zipMoney, which will involve integrating the fintech’s services with the bank’s payments network.

Deal: Westpac has subscribed for an approximate 17.11 per cent stake of zipMoney.

Deal significance:  Westpac’s equity investment in zipMoney has been described as one of the largest deals in Australia for a fintech company.

The $40 million equity investment grants up to 9.8 million performance options to Westpac, with the bank retaining an 17.11 per cent (approx) stake. Westpac will also have a right under the deal to nominate a non-executive director to the board of zipMoney.

The listed fintech offers consumers and merchants point-of-sale credit and digital payment services for both in-store use and online transactions. According to a statement released by Allens, who advised Westpac on its investment, zipMoney products service numerous industries.

The deal formalises a ‘strategic relationship’ between the bank and zipMoney, which will explore the integration of products and services across the Westpac payments network.

“We are pleased to have been able to support Westpac on its continued drive to harness innovation to provide customers with more options in the payments landscape,” he said. 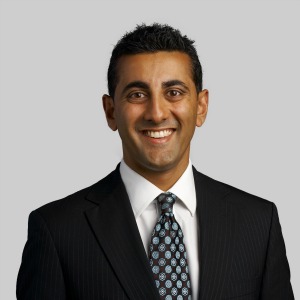