Five Henry Davis York partners in Sydney have quit for a national rival as the mid-tier starts its merger with global firm Norton Rose Fulbright.

The five men announced their departure from Henry Davis York in the midst of a merger with global firm Norton Rose Fulbright.

According to Corrs CEO John Denton AO, the addition of the five new partners is a coup for the firm.

“Corrs has achieved significant success in the restructuring and insolvency space over the past few years and, with these appointments, we are now positioned as the market leader in this area,” Mr Denton said.

“Patrick, Cameron, Craig, Ben and Michael are each in their own right incredibly experienced and well-respected, and we are thrilled they are coming across to Corrs as a team to provide our clients with the very best.”

Corrs is committed to ensuring that the clients who’ll come across with the new team are welcome, he added.

“We know that a number of clients presently serviced by this team will also now be working with Corrs into the future and we are excited to welcome them into the Corrs client community,” Mr Denton said.

According to Corrs, the new partners also boast expertise in the areas of capital structure, front-end lending, restructuring, workout, insolvency and recovery.

Mr Denton added that with the introduction of new federal safe harbour laws, he anticipated more work to flow to Corrs’ restructuring and insolvency practice group.

“We are expecting to see an increasing demand for broad based multifunctional restructuring skills, and we will be extremely well-equipped to provide this,” he said.

A number of NRF partners have also opted out of the embattled merger taking place, with Pinsent Masons recently announcing that four of ex-NRF partners would be joining the rival international firm’s new Perth office. 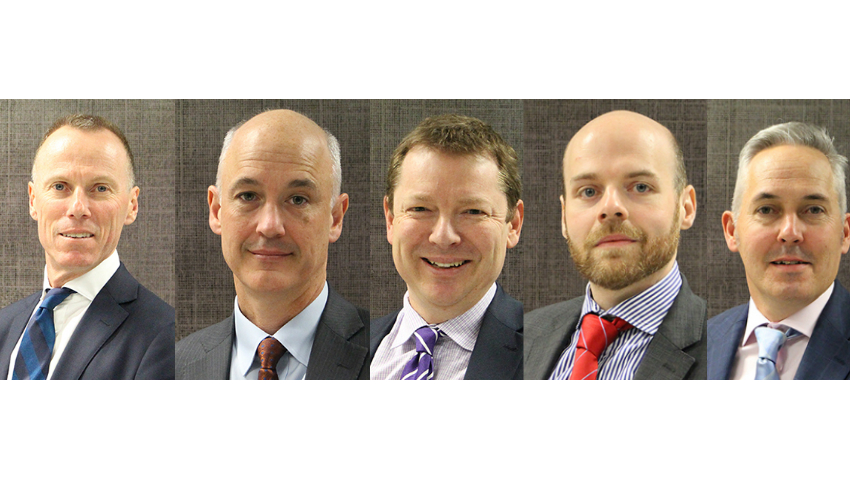