M&A in Australia looking positive in 2018 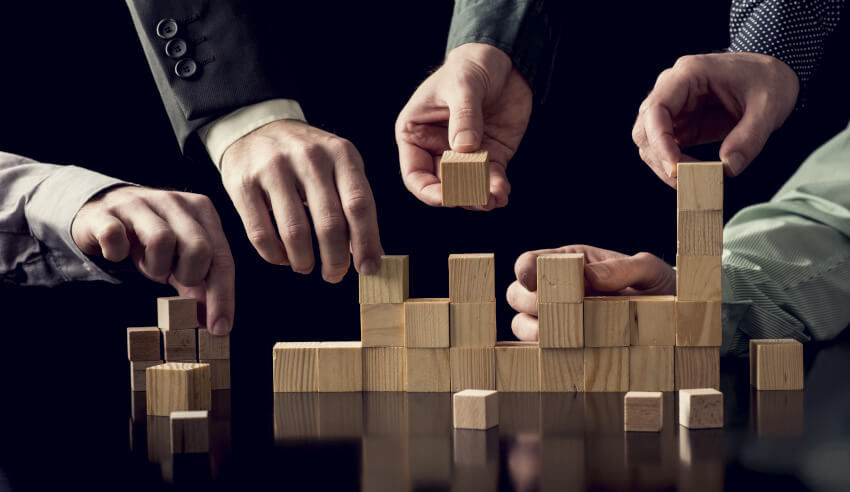 Reports from two global law firms paint a promising picture for mergers and acquisitions in the Australian market this year.

Herbert Smith Freehills and Allen & Overy have both released reports this month examining M&A performance of nations in the Asia-Pacific and across the globe, respectively.

And while Australian public M&A activity in 2017 was mixed, with deals largely in line with 2016 numbers, Mr Damian said there were a number of promising indicators for Australia this year.

“These include capital availability, strategic imperatives, and most importantly a desire for companies to not be left behind,” he explained.

A&O’s Global Trends in Merger Control Enforcement report, on the other hand, revealed that antitrust is having an increasing impact on global M&A, with authorities intervening in significantly more transactions this past year than in 2016.

Australia appears, however, to be bucking the trend of tightening scrutiny and deal interference from regulatory authorities, with only one deal prohibited and just three deals abandoned in Australia in both 2016 and 2017.

This is in comparison to 38 deals across the globe, with a combined value of €130 billion, prohibited or abandoned, and 155 deals subject to interference, marking a 23 per cent global deal frustration since 2016.

M&A in Australia looking positive in 2018