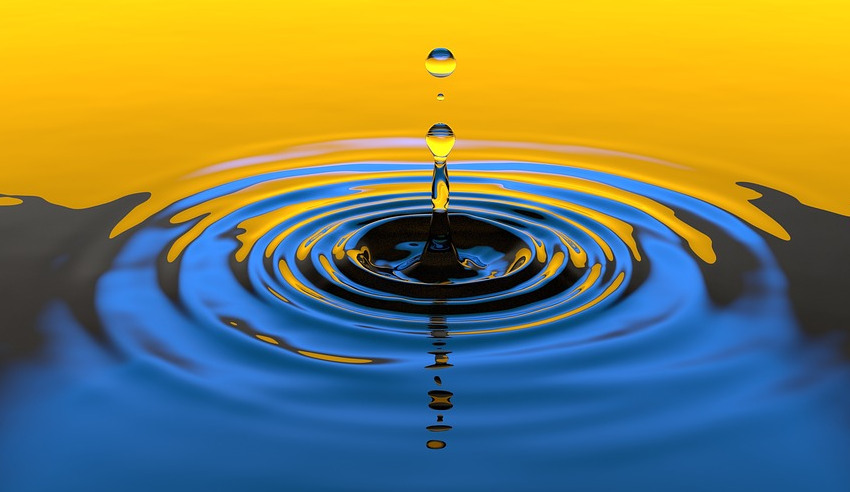 A global law firm has advised various parties on the sale of the TRILITY Group to Beijing Enterprises Water Group.

Deal significance: In this transaction, Ashurst advised the sellers and TRILITY on the sale process, vendor legal due diligence, the negotiation of the transaction and the process for obtaining third-party consents.

The transaction was also subject to Foreign Investment Review Board (FIRB) approval and was completed on 24 April 2018.

TRILITY is described as a leading private and independent water utility service provider, which operates across Australia and New Zealand’s municipal and industrial sectors, according to a statement from Ashurst.

“It operates a significant number of Australian waste water and treatment plants, including the Adelaide Desalination Plant, mine-site water treatment operations for companies including Energy Resources of Australia, and irrigation systems in South Australia and Victoria,” the global firm noted.