DLA and UNICEF launch GoodWILL for a good will 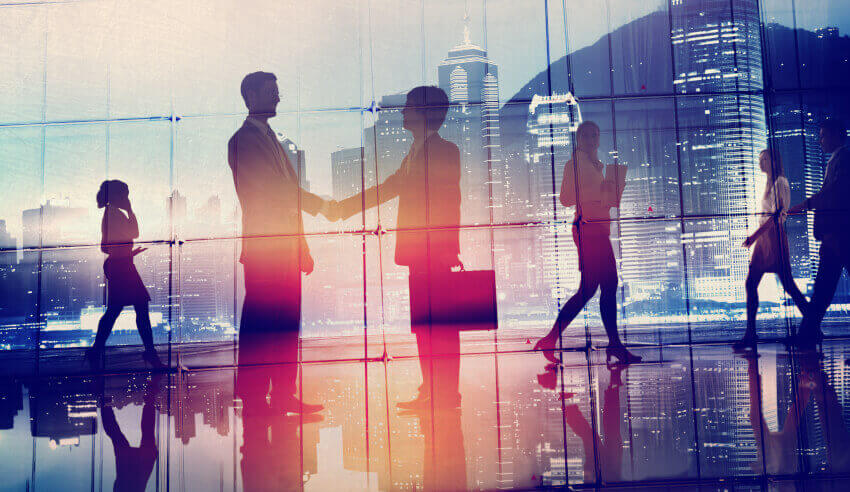 DLA Piper has partnered with UNICEF to encourage greater uptake of will creation while supporting the practice of charitable giving in wills.

The GoodWILL project will see participating lawyers prepare free simple wills for will writers who leave a charitable bequest of any amount to UNICEF in their will.

GoodWILL is establishing a website directory of participating lawyers with resources and information about the importance of preparing a professional will and the impact of UNICEF charitable bequests.

According to a DLA Piper statement, only 7.5 per cent of people who make a will leave a gift to charity. Research suggests a significant proportion would consider leaving one if their solicitor had asked them at the time the will was being prepared.

UNICEF spokesperson Melanie Verges said she is excited about the initiative bringing a greater awareness of the impact gifts in wills can have on children around the world.

“Partnering with DLA Piper means that we can help shape the Australian conversation around this topic, and have an impact for children," she noted.

DLA Piper’s pro bono partner Nicolas Patrick said many individual lawyers and some firms find it hard to establish sustainable pro bono causes that connect with their day-to-day business. He hopes “many will see the benefit of partnering with a UNICEF project on a pro bono basis while contributing to the levels of will making and charitable giving in Australia."

Lawyers and firms wanting to participate can register online, and will be provided with logos, signage and social media collateral to promote support of the GoodWILL project.

The project will launch to the public in September.

DLA and UNICEF launch GoodWILL for a good will