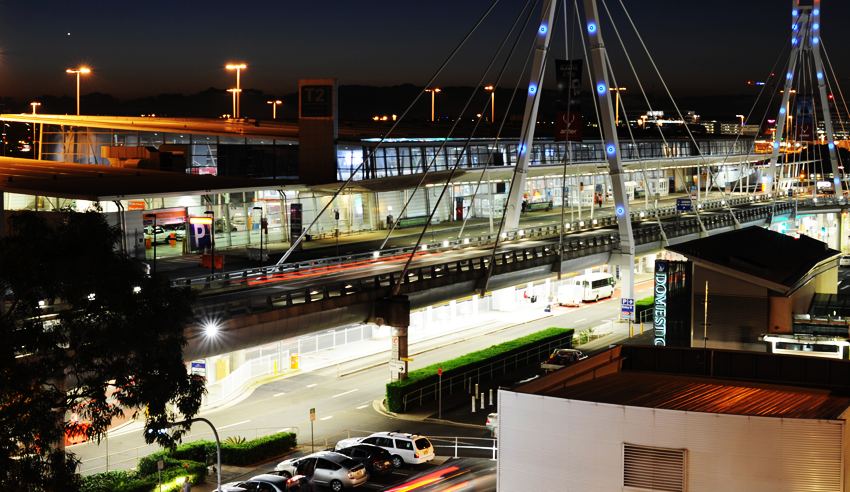 Allens has advised Sydney Airport on an eight-year power purchase agreement, as part of the company’s bid to commit to a low-carbon future.

Deal significance: This deal will see Sydney Airport receive the benefit of a fixed amount of renewable energy and associated environmental products supplied at a fixed price from the Sapphire Wind Farm and, once operational, the Crudine Ridge Wind Farm, a statement from Allens explained.

“The PPA is part of Sydney Airport’s commitment to a low-carbon future, and is one of a number of steps towards its targeted 50 per cent reduction in carbon intensity by 2025.”

Commenting further on the PPA, partner Kate Axup cited the current prevalence of PPAs in the Australian market.

“PPAs are a growing trend as more and more corporates see the benefits of securing longer-term, fixed-price electricity procurement arrangements,” she said.

“It is encouraging to see businesses focused on securing renewable power as part of their energy mix. We were delighted to work with Sydney Airport on this significant transaction.”