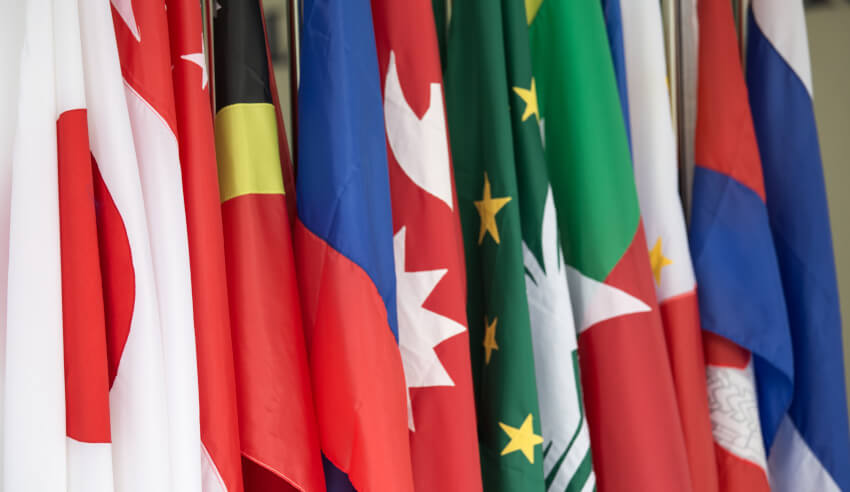 King & Wood Mallesons has topped an Asia-Pacific advisory league table for 2018, while Herbert Smith Freehills has nabbed the number one ranking across Australasia in a year that saw the second highest annual value on record for Asia-Pacific, excluding Japan.

In Mergermarket’s Global & Regional M&A Report 2018, the multinational law firm King & Wood Mallesons held its number one ranking in the Asia-Pacific (excluding Japan) in terms of deal value, working on a multitude of deals to the value of US$118,800 million the report revealed.

2018 saw the Asia-Pacific region take out a 20.3 per cent share of global mergers and acquisitions, with a total value of US$717.4 billion, making it the second highest annual value on record, according to the report.

More locally, Herbert Smith Freehills held onto its stranglehold across Australasia after taking out the top positions in terms of deal value and number for 2017, advising on 102 deals and dealing with a total value of US$82,689 million in 2018.

By value, Allens sat in second position for Australasia, advising on $74,957 million worth of deals for the year, while King & Wood Mallesons took second place for deal count, taking on a total of 74 deals in 2018.

For Australia, the report highlighted Wesfarmers’ bid for Coles Group Limited in October as the fourth most expensive megadeal in the region, valued at US$11.8 billion.

Calling it a “robust” year for an “increasingly deal-making-friendly region”, research analyst Lucy Shen reflected on a downturn of foreign investment into Australia over “concerns over compliance and uncertainty on future policy in the energy market [that] are starting to cast a shadow on Australia”.