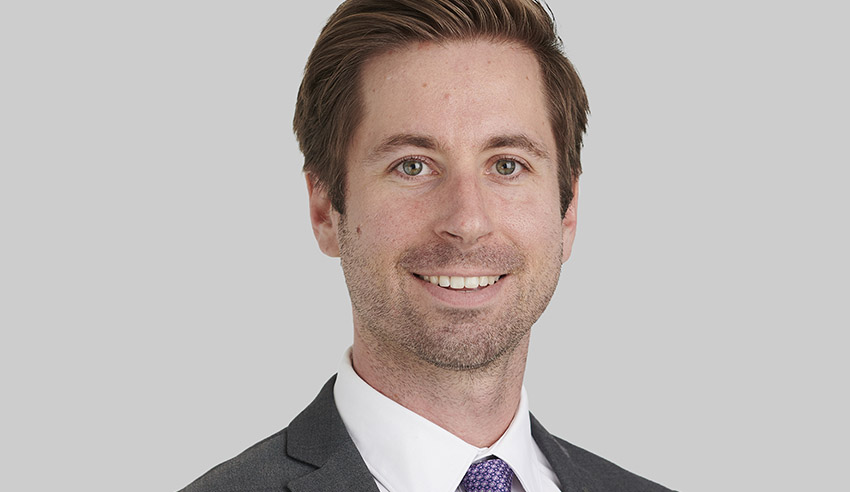 Deal significance: The 595 Collins Street office tower is the first Australian property purchase for the Hong Kong company, which was one of the first companies in Hong Kong to import diamonds directly from Israel and South Africa.

The firm advised on all aspects of the purchase, including contract negotiations and the Foreign Investment Review Board application, according to a statement.

Managing associate and lead on the deal Tim Chislett said, “We were pleased to act for FHJ in one of Melbourne’s largest commercial property transactions over the last year.”

He said it demonstrated the “joined-up nature” of Allens’ property team with other parts of the firm, and noted that “offshore investors are continuing to show strong interest in Australia’s premier office towers and we were delighted to support FHJ with this acquisition”.