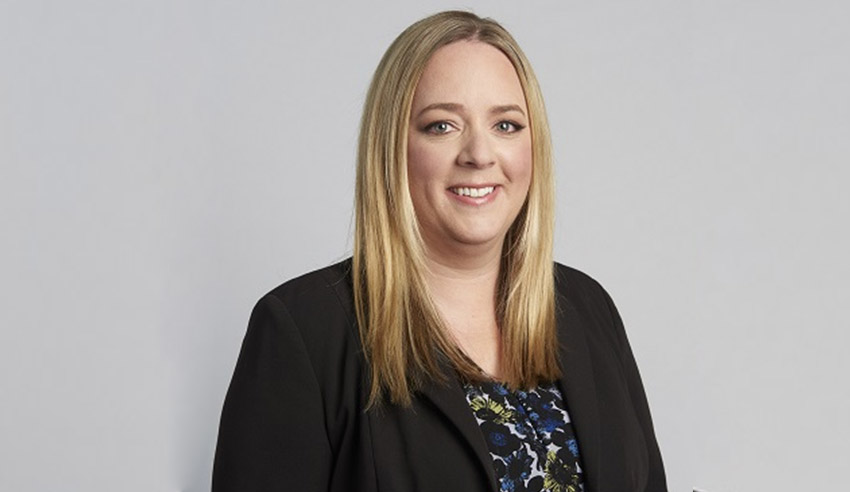 Allens has advised Evolve Housing on a facility provided by the National Housing Finance and Investment Corporation.

Deal: Allens has advised Evolve Housing on its acquisition of a ten-year term for an affordable housing facility through the National Housing Finance and Investment Corporation.

Deal significance: Based in Western Sydney, Evolve Housing is one of the largest community housing providers in Australia that assists low-income earners or otherwise disadvantaged people and those unable to access appropriate housing, according to Allens.

The Federal Government’s National Housing Finance and Investment Corporation provided the $70 million, 10-year facility, which was funded by the proceeds of a $135 million social bond issuance by the corporation, a statement said.

Evolve is one of the first community housing providers to receive a loan funded by the National Housing Finance and Investment Corporation’s first social bond issuance, it was noted, and drew strong demand from local and offshore institutional investors.

Allens noted that the loan will be used by Evolve Housing to refinance existing debt facilities and support its ongoing activities in providing affordable housing and social support programs.

Lead partner Jo Folan commented that they were “delighted to advise existing client, Evolve Housing, on its financing arrangements with the NHFIC, which were obtained from the proceeds of the NHFIC’s first bond issuance”.

She explained that “the loan facility with the NHFIC leverages the government bond rate, to provide cheaper and longer-term financing than Evolve could otherwise access on the market”.

“We are seeing strong investor interest in social bonds, and there are signs to suggest that affordable housing could grow into an asset class of its own, alongside green buildings, low carbon transport and renewable energy in capital markets,” Ms Folan continued.