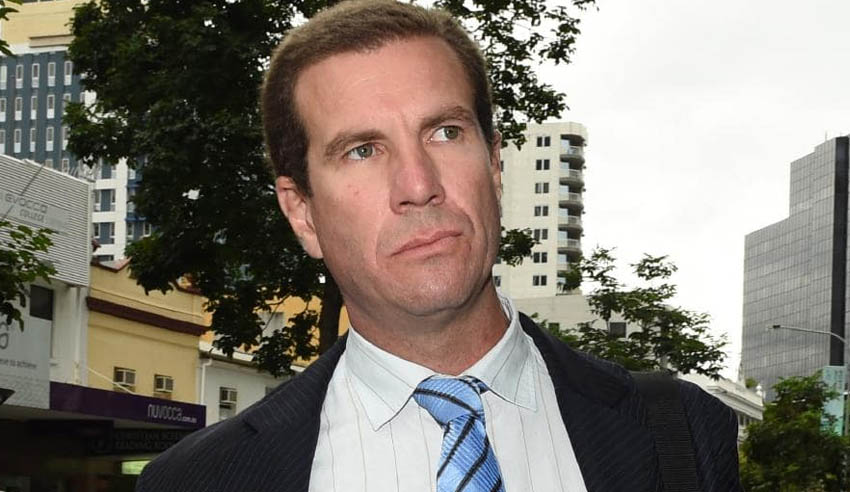 Billabong’s former CEO Matthew Perrin is once again fronting court, this time over his standing as a lawyer.

The former Allens lawyer and one-time entrepreneur Mr Perrin was on Tuesday dialed in from jail to proceedings commenced by the Office of the Legal Services Commissioner to have him struck from the roll.

The AFR has reported that Mr Perrin told the Queensland Civil and Administrative Tribunal that he agreed to the action from the Office of the Legal Services Commissioner.

“Your honour, I just want to expedite it for the court’s sake”, it was reported that Mr Perrin told QCAT president Justice Martin Daubney.

According to the AFR, Mr Perrin told the tribunal that he had written to the Office of the Legal Services Commissioner to say there would be no need for the making of submissions to support their intention to remove him from the roll, due to “the costs that are probably being wasted as a result”.

The matter will still proceed to a hearing on a date yet to be fixed, with Justice Daubney considering any proceedings to be brief, it was noted.