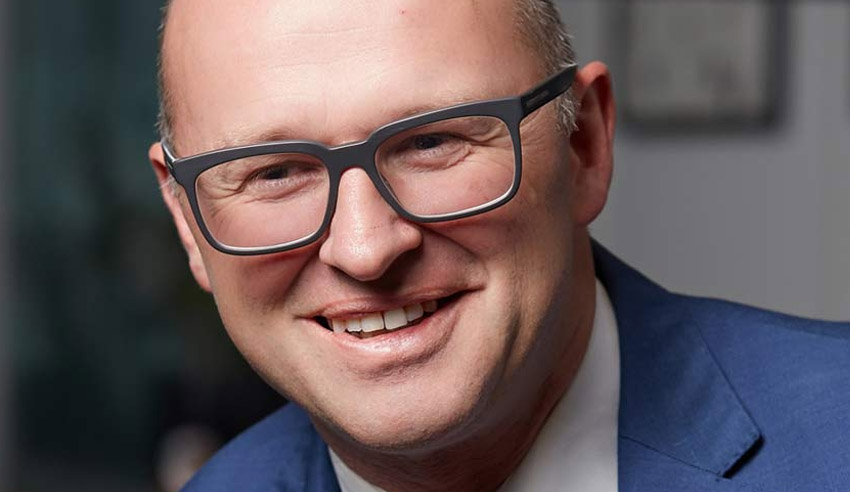 Property, credit and private equity fund manager Salter Brothers is being advised on their acquisition of NEXT Hotel and a near-quarter billion-dollar capital raise.

Deal: Minters is currently advising Salter Brothers on all aspects of their A$150 million acquisition of the 304-room NEXT Hotel in Brisbane’s CBD, as well as two separate capital raisings together totalling up to A$240 million.

Deal significance: Following completion of the NEXT Hotel acquisition (which is currently expected to occur by 31 July 2019), Minters said, Salter Brothers will hold over A$1 billion of assets, “which was it stated target from inception”.

The capital raisings will fund further acquisitions and developments which are also aimed at attracting cornerstone institutional investors ahead of a potential float, the firm added.

“This acquisition of NEXT Hotel is timely for Salter Brothers, with the Brisbane market starting to mature with a number of projects underway and high levels of private and public investment activity set to position the city as a major global destination.”

“Our team at MinterEllison will be working with Salter Brothers to undertake potential further acquisitions and build and open their development assets. In the future, if the market conditions are right, Salter Brothers Hotel Group may look at undertaking an IPO.”