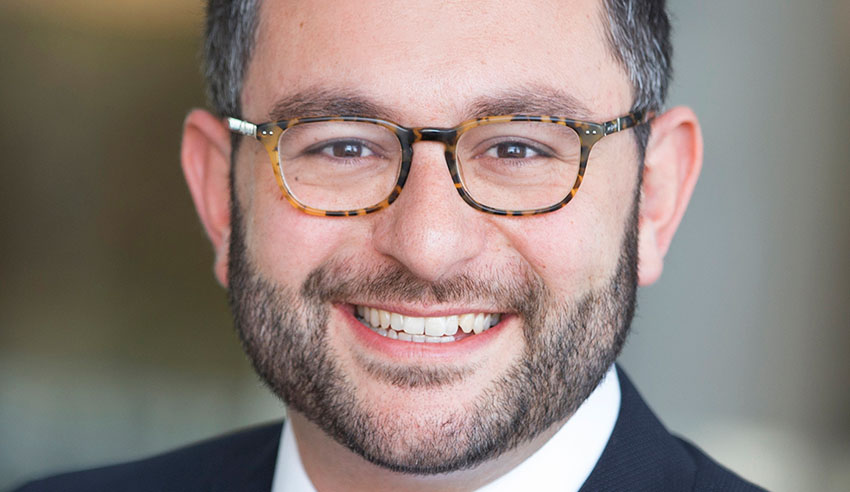 NYSE-listed Genuine Parts Company is upping its ownership of Australia’s Inenco Group to 100 per cent.

Deal: NYSE-listed Genuine Parts Company is upping its ownership of Australian-headquartered Inenco Group to 100 per cent from

Deal significance: The agreement for Genuine Parts Company to take 100 per cent ownership of Australian-based Inenco Group was announced to market on 22 May 2019.

According to a statement from Clayton Utz, Genuine Parts Company is a “leading distributor of automotive, industrial replacement parts and electrical specialty materials and business products”.

The firm noted that Genuine Parts Company as having 2018 revenues of more than US$18 billion.

It also called Inenco one of Australasia’s leading industrial distributors of bearings, power transmission and seals, taking in an estimated US$400 million in revenue annually.

According to Mr Mansour, the Clayton Utz team enjoyed the opportunity to work to work with Genuine Parts Company’s legal and commercial team on the acquisition.

“We are delighted for GPC, Inenco and the sellers and look forward to their continued success,” he said.