Home/
Big Law/
Businesses with Facebook pages ‘should be worried’ 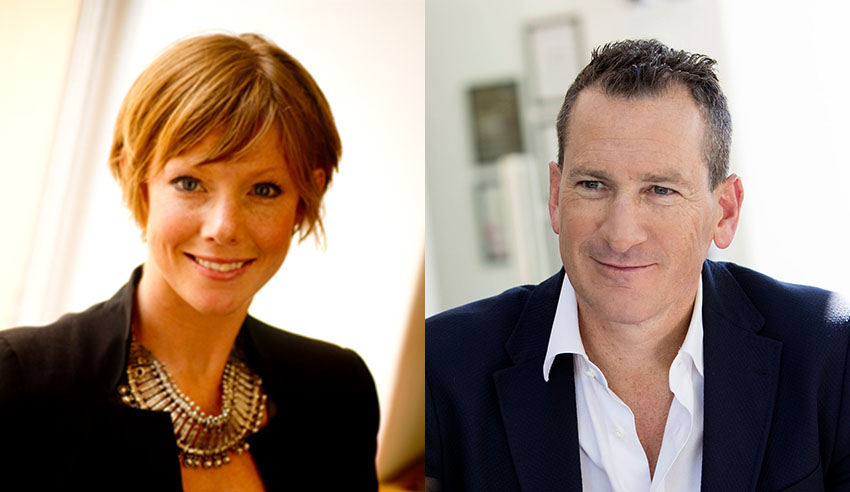 A recent NSW Supreme Court decision will widen the scope for defamation claims and will have a “chilling effect” on communications, according to senior lawyers.

Last week, the Supreme Court of New South Wales, in an action brought by former Don Dale detainee Dylan Voller, ruled that news outlets are primary publishers of defamatory user comments posted on their public Facebook pages, even prior to receiving any complaint.

Marque Lawyers partner Hannah Marshall explained that news outlets hypothetically have ways of vetting user comments on posts prior to them being made public, by way of filters pending review by the page owner.

“The effect of the judgment is that to avoid liability, news outlets need to use the filtering function to try to hide all user comments, then vet them and not ‘unhide’ anything that might be defamatory,” she said.

“That or block comments altogether, which would have drastic commercial consequences when Facebook’s algorithms take account of the volume of comments on a post. News outlets rely heavily on traffic from Facebook to generate page views and ad revenue.”

This, Ms Marshall surmised, is “going to have a chilling effect on communications”.

“And in practical terms, it’s going to be difficult to craft a filter that might catch all comments and judge whether a comment is defamatory with no input from the person defamed. They might not care about a comment, even if it is defamatory. Or it might be true. Or otherwise wholly defensible,” she posited.

“But the page owner can’t assess triviality, truth or other defences. It can’t edit a comment, as it could its own stories, to remove a defamatory element. Its only choice is not to publish the whole comment in order to avoid exposure.”

This is absurd, she argued, and will “stifle many communications which are lawful”.

“Arguably, this dilemma illustrates why the Facebook page owner does not have sufficient control or involvement in the publication of a user comment to be treated as a primary publisher.

“Other courts have recognised a public policy interest in treating platform hosts as subordinate publishers, based on the reality of how real-time interactive web pages operate, noting that the exercise of editorial control in advance of a complaint is ‘antithetical’ to the forum of communication. Even the High Court has referred to the need to strike a balance between free speech and the free exchange of information and ideas, and the maintenance of a person’s individual reputation.”

Travis Schultz Law principal Travis Schultz said the judgment was likely to impact every business owner who manages a Facebook page, and “if they aren’t worried, they should be”.

The decision will have “far-reaching consequences” for those businesses, he posited.

“This judgment will have a significant impact, not just on media organisations who use Facebook to drive engagement and website traffic, but on any commercial organisation which looks to engage with the public for commercial purposes through a Facebook page,” he said.

It is a “timely reminder”, he added, that having a “set and forget” attitude would not suffice any longer.

“I don’t think that the decision is likely to stop companies from posting items on Facebook, but rather, it’s likely that they will have no option but to have their administrator either set strong filters to ensure that defamatory or inflammatory comments are hidden, or to simply turn off commentary all together,” he mused.

“Prudent practice is going to require that any organisation which invites discussion by the public on their Facebook page put measures in place to control content. That may mean setting filters, regularly reviewing and removing comments, or if necessary, hiding or turning off comments all together.”

There will be a broader impact, Mr Schultz added, for defamation law in Australia.

“The decision will have a significant impact on the application of defamation laws in Australia. The precedent set by this recent decision is of grave concern to any business which operates a Facebook page to interact with the public,” he said.

“At least until the dust settles or any appeal is heard and determined, there will justifiably be a degree of nervousness on the part of any business which permits the public to make comments on its Facebook page.

“It widens the scope for defamation claims to be made against organisations who will be seen as having ‘deeper pockets’ than the person who was responsible for the post in the first place.”