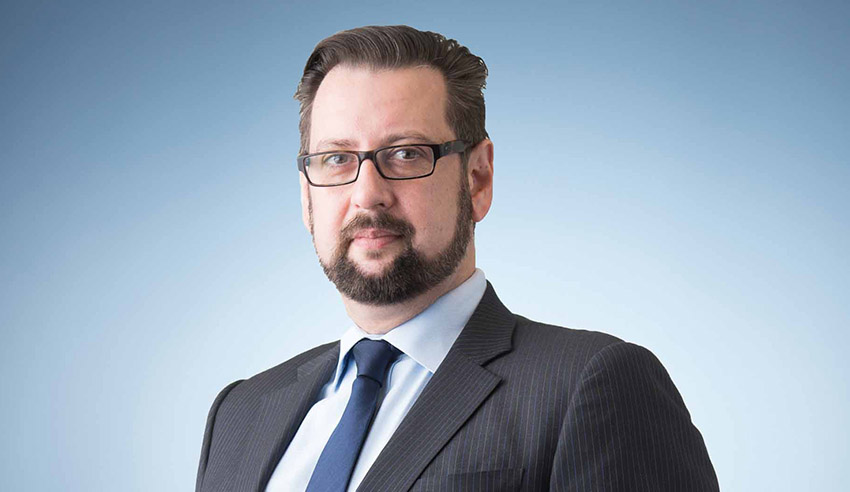 Deal: Club Super has been advised on its merger with Hostplus. Under the deal, Club Super’s 22,000 members along with $600 million of funds under management will be transferred to Hostplus on 1 November 2019.

Deal significance: Club Super is described as a Queensland-based hospitality industry fund with 22,000 members and $600 million of funds under management.

Meanwhile, Hostplus is described as Australia’s top-performing industry superannuation fund, with 1.2 million members and $42 billion in funds under management.

Club Super chair Sharron Caddie said the merger will “actively help bring enhanced services and benefits to our members and employees, while continuing to recognise and support the community and sporting clubs they work so tirelessly in”.