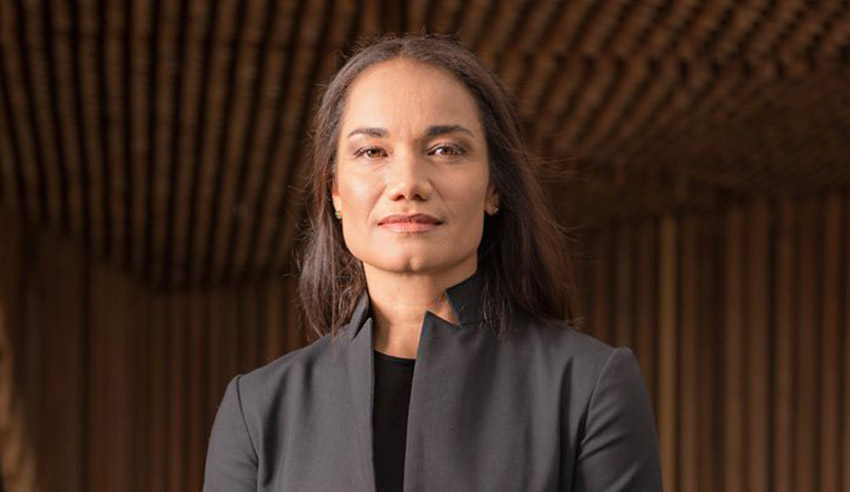 An independent review of New Zealand Law Society is needed, it says, to ensure it can be transparent about its complaints process and deal with unacceptable behaviour such as sexual harassment and bullying.

NZLS will commission an independent review which will consider all aspects of the structure and function of the member association – a plan which has been decided upon by its board and endorsed by its council.

The decision to conduct the review, NZLS president Tiana Epati said, reflected the constraints that the nation’s Lawyers and Conveyancers Act 2006 has placed on the society’s ability to be transparent about its complaints process, and to deal with a broad range of unacceptable behaviour, including complaints of sexual harassment and bullying within the profession.

“The current act’s primary purpose is to maintain public confidence in the provision of legal and conveyancing services, and to protect the consumers of these services,” Ms Epati said.

“As identified by the Dame Silvia Cartwright independent review of the regulatory framework, behaviour by a lawyer that is unconnected to the provision of legal services can only be subject to the current disciplinary regime if it is at the highest level of misconduct, justifying a finding that the lawyer is no longer fit to continue to practise.”

Ms Epati said that the legislation continues a “dual” model for the Law Society, regulating lawyers and providing membership services for them, and it was time to reflect on whether this was the optimal model.

“After more than a decade since the current act took effect in 2008, and the recent effect on public confidence which centred on complaints about the conduct of lawyers against other lawyers, it is time to have a wide-ranging review of the current model,” she said.

“Any recommendation for legislative change would need to go through the normal process involving the Ministry of Justice and seeking approval from the minister.”

She said that the review is expected to draw on local and international experiences to consider possible future models for the provision and regulation of legal services in Aotearoa, as well as the best model to provide membership services to practising lawyers.

The terms of reference for the independent review will be agreed after extensive consultation with the legal profession and other stakeholders, NZLS noted.