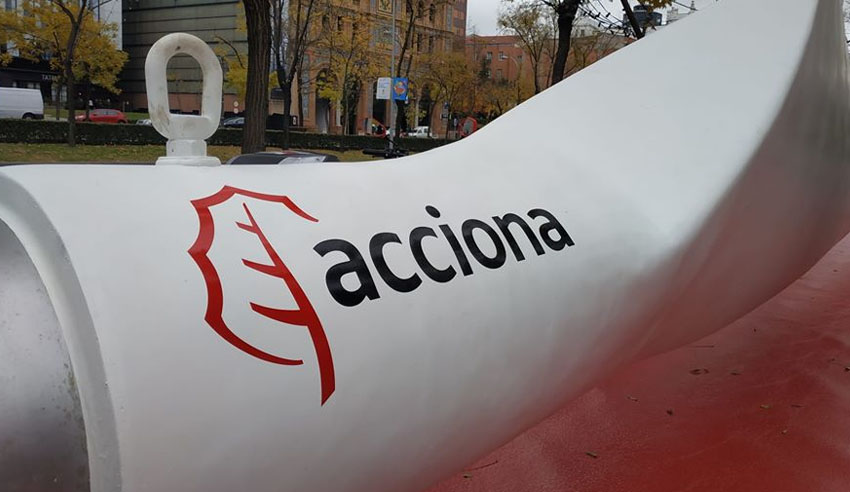 K&L Gates has advised Acciona on a $511 million waste-to-energy project in Western Australia.

Deal significance: The East Rockingham facility, to be located south of Perth in Western Australia, is only the second grid-scale waste-to-energy project of its kind to reach financial close in Australia. It is expected to be operational by the end of 2022 and, once completed, will process around 300,000 tonnes of waste per year.

K&L Gates advised Acciona on all aspects of its participation in the project, including the construction contract and other project documents such as those relating to electricity interconnection and waste supply, as well as all other matters required to reach financial close.

“We are pleased to support Acciona [in] its involvement in the East Rockingham project, which is a core part of our client’s long-term commitment to projects based on cutting-edge technologies that contribute to sustainability and protecting the environment,” Mr Kerr said.

“The construction of this facility also marks an important milestone in the development of Australia’s waste-to-energy sector, in which we are seeing increased interest and activity.”