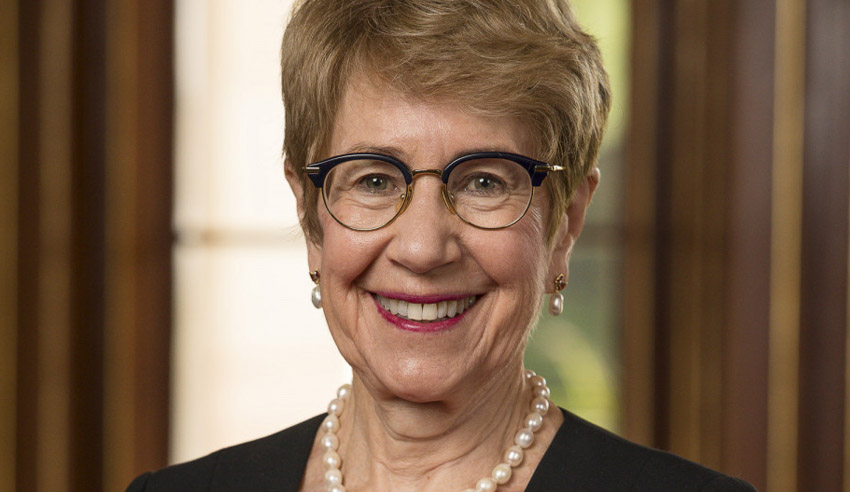 Her Excellency the Honourable Margaret Beazley AO, QC and the Honourable Chief Justice Catherine Holmes led the list of among dozens of lawyers who were recognised in the 2020 Australia Day Honours List.

NSW Governor Beazley was made a companion “for the eminent service to the people of NSW, particularly through leadership roles in the judiciary, and as a mentor of young women lawyers,” according to the Governor-General’s List.

Also named AC was Chief Justice Holmes for “eminent service to the judiciary, notably to criminal, administrative, and mental health law, and to the community of Queensland.”

Many more women than in previous years are being honoured, 41.6 percent, in the wake of the Governor-General prioritising gender parity in the awards.