Banking group advised on 50% stake in Super Pit gold mine 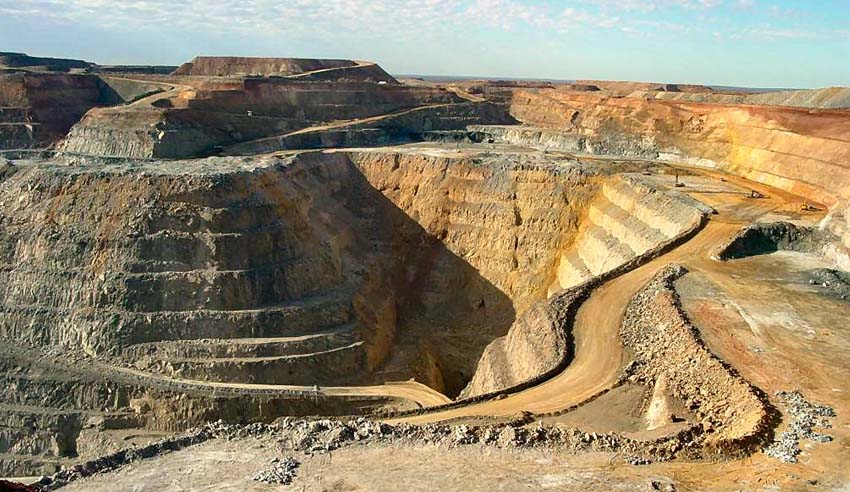 Allens has advised Northern Star on financing for a 50 per cent stake in Kalgoorlie Super Pit gold mine.

Deal significance: Mr Farnsworth commented: “Acquiring a 50 per cent stake in the Kalgoorlie Super Pit, gives Northern Star 50 per cent ownership of one of the most significant, tier 1 gold mines in the world."

“We were delighted to advise the lenders to Northern Star on the provision of debt facilities to assist in funding the transaction.”

In addition to the provision of debt facilities, Northern Star funded the acquisition with the proceeds of a $765 million equity raising.

Wright Legal advised Northern Star on the debt financing for the acquisition.

Banking group advised on 50% stake in Super Pit gold mine