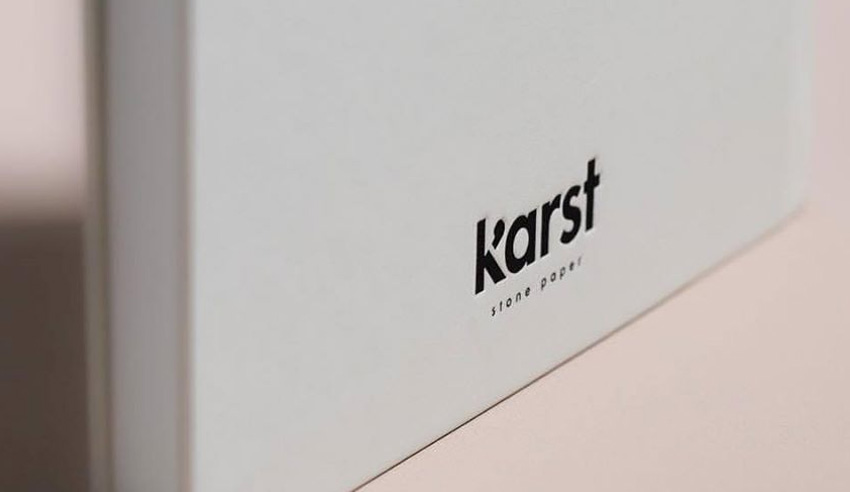 Herbert Smith Freehills’ has advised on the first capital raise for Karst.

Deal: Herbert Smith Freehills’ private equity and venture capital team has advised on the first capital raise for Karst – a producer of sustainable paper products made from stone.

Deal significance: Karst’s first capital raise has seen investment by Envato co-founders Cyan and Collis Ta’eed, with their stake owned by a charitable trust who will provide returns to an environmentally focused charity.

“It’s been great to be involved with Karst and its co-founders, Jon Tse and Kevin Garcia, as Karst begins its capital raising growth story.”

Mr Tse said: “We are very proud to have Herbert Smith Freehills as our trusted advisers and legal partners in our long journey ahead.”

“We were hot-desking at WeWork three years ago when we launched, and now we have scaled to have warehouse facilities in Sydney, LA and Amsterdam, with our products used by organisations like Facebook, Chan Zuckerberg Initiative, Dermalogica, and TED.

“As a founder, I know how crucial it is to leverage an experienced partner to help us navigate strategic and legal challenges going forward. Peter Dunne and the HSF team have blown me away and we look forward to building our company with them by our side.”

This deal is another example of Herbert Smith Freehills’ work in Australian venture capital including the recent Roborigger capital raise.