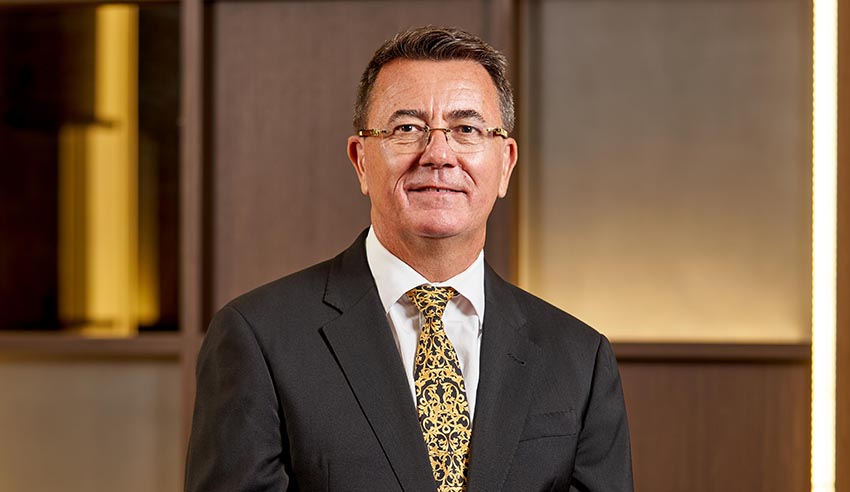 Johnson Winter & Slattery has bolstered its restructuring and insolvency (R&I) practice with the hire of a new partner, who joined the firm’s Brisbane office last week.

“We have one of Australia’s strongest R&I practices,” Mr Scarcella said.

“Our expertise is increasingly sought after to advise on many of Australia’s most complex and high-profile liquidations and restructures.

“Peter will further strengthen our capabilities and give our clients a platform in [Queensland] to support their requirements in this area.”

Mr Smith has built a strong reputation for his work advising on corporate restructures and corporate collapses, major strategic corporate disputes, investigations and remedial matters to a significant cross-section of ASX 100-listed companies.

Previously, Mr Smith advised the board of Mackay Sugar throughout the company’s successful restructure that was implemented over an 18-month period along with acting for the Department of Environment and Science to a test case commenced by the Liquidators of Linc Energy seeking directions as to whether the property of the company should be applied to fund substantial rehabilitation costs in priority to claims of priority creditors.

He was on the board of LawRight (formerly QPILCH), an independent not-for-profit community legal centre helping vulnerable people by increasing their access to justice. Mr Smith continues to sit on the Queensland committees for ARITA and the Turnaround Management Association.

Mr Smith said that he was looking forward to joining the JWS team.

“Johnson Winter & Slattery is unique in the market for the strength of its commercial expertise and ‘hands-on’ approach from partners,” Mr Smith said.

“I’m looking forward to working with the team to strengthen the firm’s R&I offering in the Brisbane market and continue the expansion of the Brisbane office.”

This announcement follows closely on the heels of Bruce Adkins and Stuart Clague joining the firm’s Brisbane office last month. 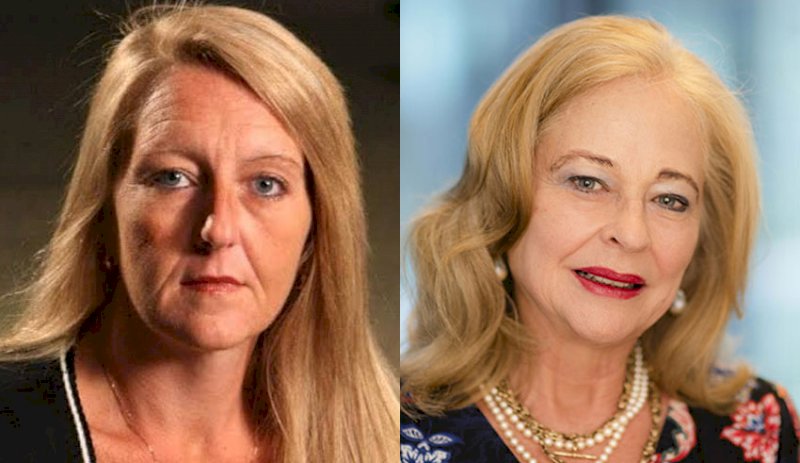 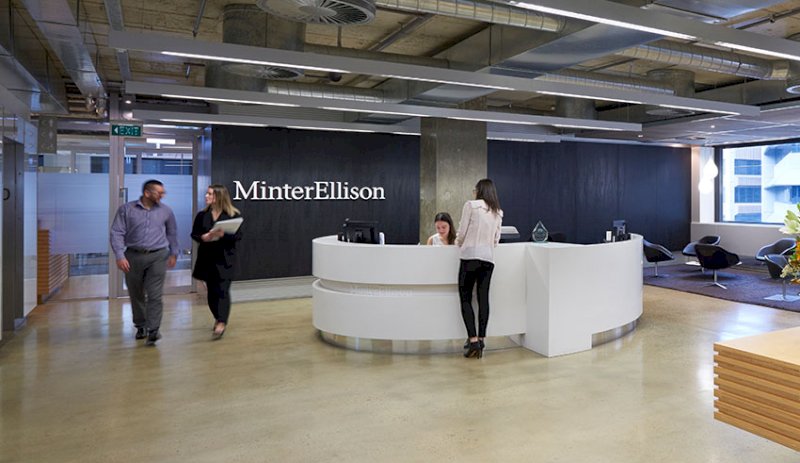 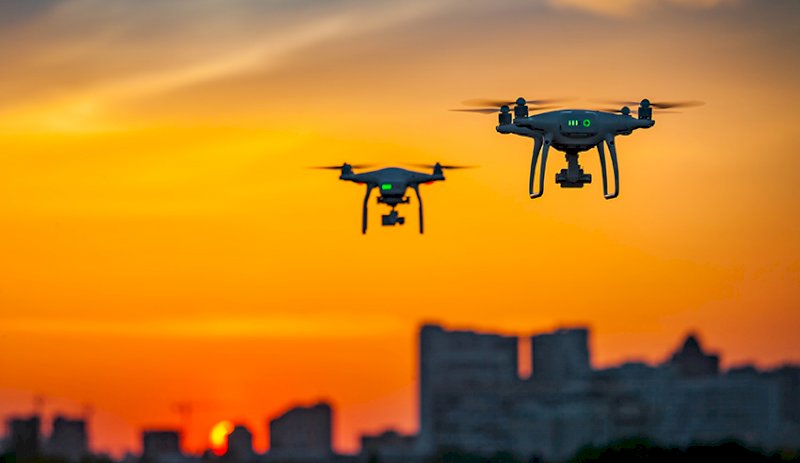