What the profession thinks about the new Fair Work rules 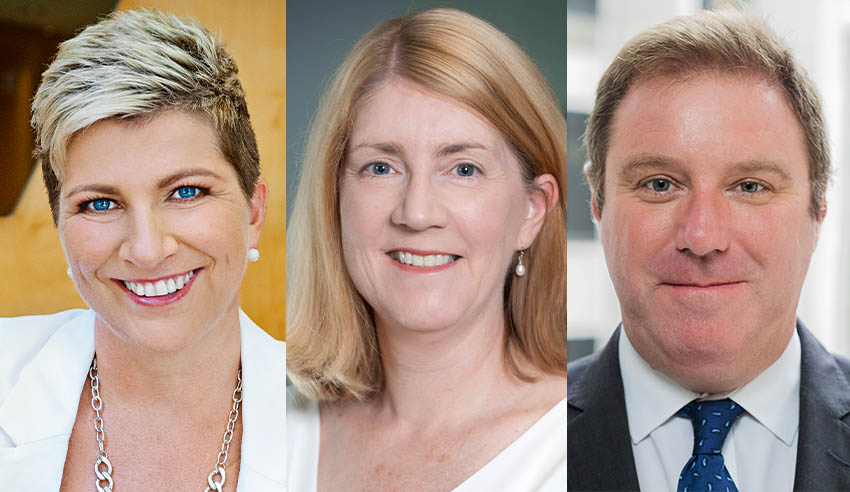 To understand the debate on the new requirements for law firms to record overtime, Lawyers Weekly asked lawyers across the spectrum if they thought the profession will see a major shift in managing their staff.

Recently, Australia’s top law firms told graduates they can expect to work only 40 hours a week as they prepare for new reporting conditions on staff pay and hours set down by the Fair Work Commission.

Lawyers Weekly asked lawyers across the profession about their views on the topic, and the general consensus is that the new changes may help; however, don’t expect this to have the major impact desired to change the legal industry.

From the legal employer perspective, veteran legal recruiter Fiona Craig, founder of Smart Woman Connect, said she believes the days of “you know what you are signing up for” attitude within law firms is slowly coming to an end — at least for more junior professional staff.

“The increasing focus on mental health, employee wellbeing and now the issue of underpayment should mean that many firms will appraise their working arrangements,” Ms Craig said.

However, like most changes in the legal industry, this won’t happen overnight.

“In many cases, the client will always come first, no matter what the detriment to staff,” Ms Craig said.

“My advice is that firms can actually use these changes to their advantage. If managed and implemented properly, they could prove to be a very positive aspect of employer branding in the battle for the best talent.”

From a boutique perspective, however, new fair work regulations may become a better catalyst for change.

Michael Byrnes, partner at Swaab, said that there will be considerable differences between BigLaw and boutique firms.

“Some law firms, particularly large law firms, can treat the time of junior lawyers as if it is a ‘Magic Pudding’, a seemingly infinite resource totally at their disposal,” Mr Byrnes said.

“That mentality can mean there is little proper consideration as to how the time of those lawyers is best utilised.

“This is a paradox given that the revenue of law firms comes almost entirely from selling professional time.”

Top-tier law firms have scrambled to review possible underpayments of their graduate lawyers after Ashurst was found underpaying its own staff.

As such, the concepts of recording hours worked and recognising overtime for some firms may become a major cultural shift, according to Mr Byrnes.

Law firms in the boutique space can “turn their mind to questions that other businesses have to regularly grapple with”, and it can also serve as a useful tool for law firms to comply with (sometimes overlooked) WHS obligations.

Meanwhile, from the NewLaw perspective, law firms will want to be diligent in implementing the steps needed to ensure they comply with their legal obligations, according to principal Mitzi Gilligan from Hive Legal.

“A fundamental shift in how the law is practised is coming — it has been on the way for some time now driven by advances in technology as well as broader social and cultural developments,” Ms Gilligan said.

However, the recent requirements still won’t bring changes to the tipping point, according to Ms Gilligan, but they are “another factor driving the need for cultural and structural reform in law firms of all shapes and sizes”.

From a NewLaw firm view, there will be better ways to channel and change models of operation that can better suit the way the firm operates with “better ways in the law to attract, retain and manage staff and to design, deliver and charge for services”.

However, according to Ms Gilligan, BigLaw firms may find it harder to implement such a transformation.

What the profession thinks about the new Fair Work rules