DPP v Bret Walker: Will the delivery affect the decision? 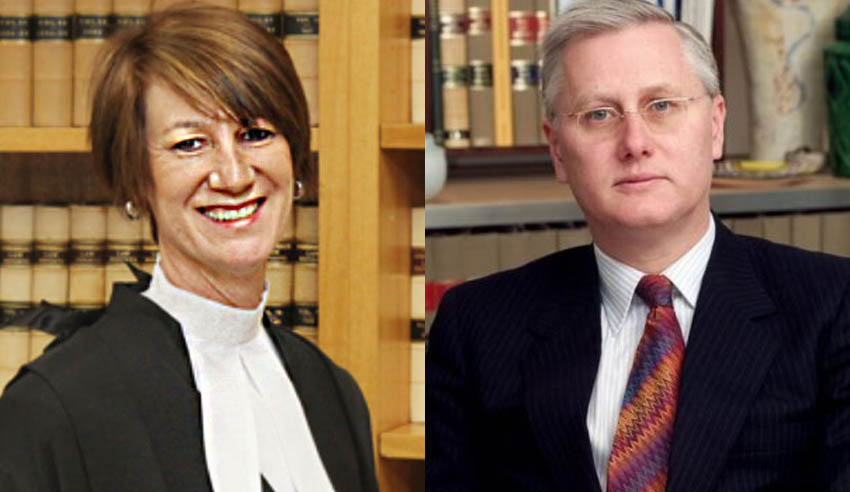 Over the course of two days, George Pell’s legal team and Victoria’s Director of Public Prosecutions argued whether the cardinal should be granted special leave to appeal – it was clear which of the parties was favoured.

It could be that DPP Kerri Judd stumbled in her arguments a few times – she switched from saying the offending happened within six to seven minutes, to five to six – but the transcripts show that she was interrupted 98 times, to Bret Walker’s 20.

The High Court of Australia ultimately decided to reserve its decision on whether it will overturn Cardinal Pell’s convictions for child abuse. They have requested both parties supply supplementary material, and at time of writing, Mr Walker had already done so.

The two-day hearing, before the full bench of seven judges, concluded with Mr Walker taking aim at the prosecution’s timeline of events, which he said was “improvised” and a “rickety construction of a Crown case to make something fit that will not fit”.

Mr Walker filled his four hours, as he promised. He was rarely interrupted and when it did happen, it was to clarify his own argument. Ms Judd, on the other hand, had some fiery moments with the full bench – especially Judge Susan Mary Kiefel AC.

One exchange centred around the slip-up around the timing of the offence.

Kiefel CJ: As I understand your position, you say it might be more than five to six minutes now, do you?

Kiefel CJ: Is that your position, Ms Judd?

Ms Judd: Yes, but I say it still fits with only the five or six minutes.

Kiefel CJ: Ms Judd, was it put to any witness that it could be more than five or six minutes?

Kiefel CJ: The question is not a difficult one, Ms Judd. Was it put to any witness that it could be more than five to six minutes?

This exchange goes for a little longer, and it’s not the only one full of interruptions. Ms Judd experienced this much more than her counterpart, at times only getting just some sentences out, compared to Mr Walker’s paragraphs and paragraphs of arguments.

It will be interesting to see how this impacts the decision.

DPP v Bret Walker: Will the delivery affect the decision?