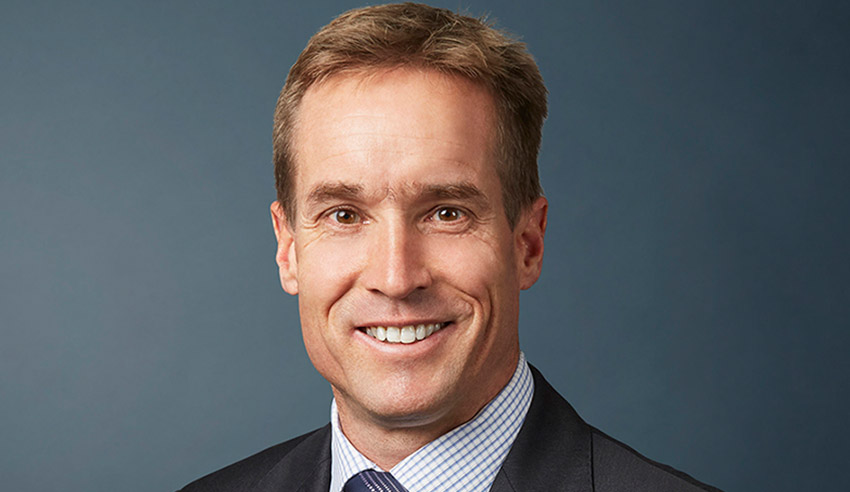 Key players: The deal was led by partner Russell Philip.

Deal significance: The deal was conducted via a placement to “institutional and sophisticated investors” and sees Dacian become one of the first ASX-listed mining companies to take advantage of the temporary class waiver provided by ASX, which allows companies to place up to 25 per cent of their existing capital without seeking prior shareholder approval.

Successful completion of the capital raising will enable Dacian to deleverage its balance sheet and provide the necessary working capital to pursue a simplified, open-pit operating plan. This and a rejuvenated corporate strategy are expected to reduce operational and financial risk and position the company to deliver on its outlook.

Mr Philip said of the deal: “We worked closely with Dacian to deliver on its recapitalisation proposal, seeking to structure a transaction that was best suited to the current challenging environment. Specifically, Dacian needed a transaction structure that would provide as much funding certainty as possible despite the current market volatility, while also providing its existing shareholders with an opportunity to participate at the same price as that offered to institutional investors.”