Vicarious trauma and the emotional scars of a career in law 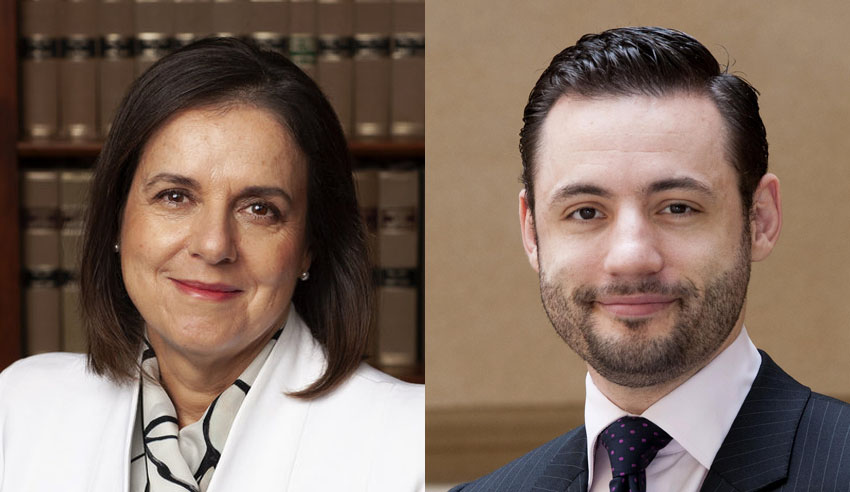 To work in law is to bear the emotional scars that come with it. From vicarious trauma to hypervigilance in everyday settings, Lawyers Weekly takes a look at the triggers of a career in law with two of Australia’s top legal professionals.

Feeling the burden of a career in law can hit at the most mundane of times. From taking young children to the grocery store, to walking past an open window at night, and filing away the last document on a particularly sensitive case, lawyers at all levels may experience the “emotional scars” that come with working in a tense profession.

In a series of tweets over two days, British silk Sean Jones QC wrote that he would be amazed if each lawyer did not themselves experience or personally know another person who has been broken by the practice of law. Specifically, he said each lawyer could place another on a scale of “burnout to psychotic break”.

“It is rewarding to help others, of course, but it must be understood that making many other people’s problems your own problems carries with it a burden that you may not have anticipated,” Mr Jones explained, warning of the dangers to mental health.

A barrister responding to Mr Jones’ tweets said he felt more on edge taking his children to the grocery store and losing sight of them, having just finalised a child abduction trial. In another instance, his honour Magistrate David Heilpern similarly broke down the vicarious trauma of law, explaining how years of child abuse cases caught up to him.

“I started dreaming of these children and the torment perpetrated upon them,” Mr Heilpern said in a lecture with Minds Count. “I thought it would pass, but it did not.”

Speaking to Lawyers Weekly, Kylie Nomchong SC explained many barristers suffer from vicarious trauma. One such symptom is hypervigilance, which meant that the barrister who felt on edge with his children in a public space was experiencing the triggers of knowing “what evil people are capable of and what sick people are capable of”.

Ms Nomchong said she could guarantee that a proportion of practicing barristers is experiencing these symptoms. Criminal solicitor and former prosecutor Thomas Spohr mirrored this, telling Lawyers Weekly that it is “out there more than we think it is”.

“I consider myself lucky in a sense that although I have dealt with some very traumatic matters and some difficult circumstances, both as a prosecutor and a defence lawyer, I have not had any of these acute experiences in everyday life where I really feel like I am burdened by these experiences I have had in the past,” Mr Spohr said.

“On the other hand, there is this kind of sense of having seen what people can do when they are at their worst. That tends to put you on edge in certain scenarios.”

While there is anxiety carried home from working in the profession, there is that fear of having to face the profession yourself. According to Mr Spohr, what is more instilled in him is a fear of being involved in the criminal justice system himself. This is borne from a knowledge of the inner workings of a pressure-tense environment.

“For example, I could be the victim of something because I happen to be in the wrong place at the wrong time, or I could become a defendant because something occurred that was either in my control or that was a false allegation,” he explained.

There is no telling just how prevalent this issue is because according to both Mr Spohr and Ms Nomchong, one of the major issues with these symptoms is that lawyers do not want to talk about mental health or share what they perceive to be weaknesses.

“Too often, and what we found with Minds Count Foundation, is that barristers do not go and get the help they need or they do not put in place the relevant boundaries to stop these symptoms creeping into their everyday life,” said Ms Nomchong.

In the series of 60 tweets by Mr Jones, one stood out to many readers: “This is a profession of recurrent crises that can be coped with but not eliminated.”

While for some lawyers, eliminating emotional scars are beyond reach, there are still many methods for coping and managing mental health while balancing a successful and gratifying career in law. For some, this means ending the day with a debrief with their colleagues. According to Ms Nomchong, it is an “absolutely critical part”.

“Fending off symptoms of vicarious trauma [can happen] if they do go back to chambers and they do have that collegiality where they can sit in someone else’s room and simply debrief about what they have seen,” Ms Nomchong said.

“If you look at first responders or people who work in rape crises centres, they are not allowed to go home until they have debriefed and I think that is something that would be really good [for the legal profession].”

While debriefing with colleagues and having a strong network inside and outside the legal profession are a very important part of coping with emotional scars, there are often instances where lawyers do not have colleagues and professional help is then needed.

“It is important to socialise, there is no doubt about that,” Mr Spohr said. “The question really becomes, can you? Are there colleagues to do that with and is there a need for more professional support because that support is not available.

“A lot of people who are at the most acute risk [of trauma] are those that don’t have an immediate access to colleagues. It needs to be acknowledged that not everybody is in a position to have a lot of colleagues. Sole practitioners, rural and regional practitioners and often barristers – these are people who don’t necessarily have colleagues.”

Where colleagues are not available – and even when they are – legal professionals have a range of other options for coping with the emotional scars of law.

Find them at BarCare, Bar Association wellbeing pages and the Minds Count Foundation.

Vicarious trauma and the emotional scars of a career in law 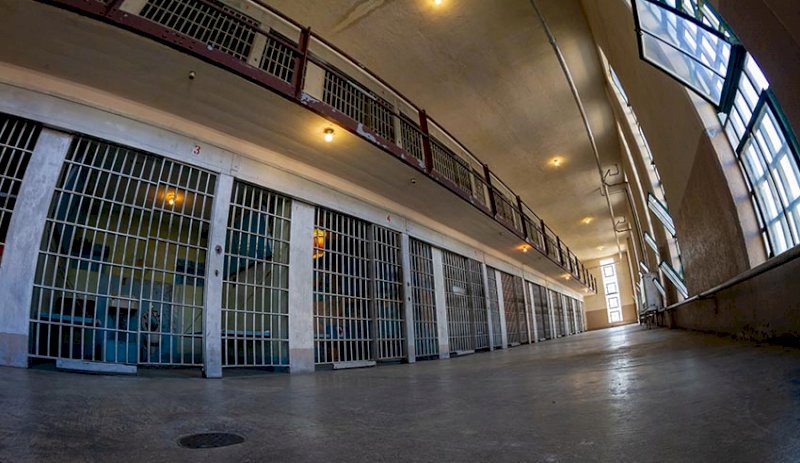 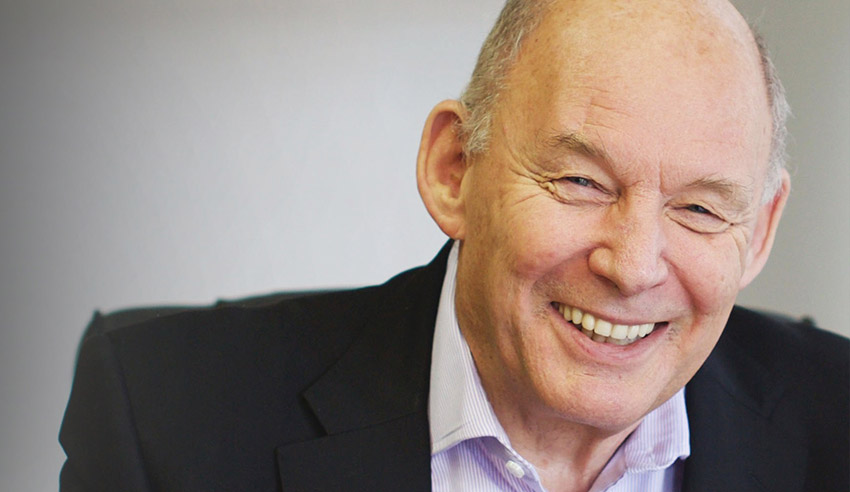