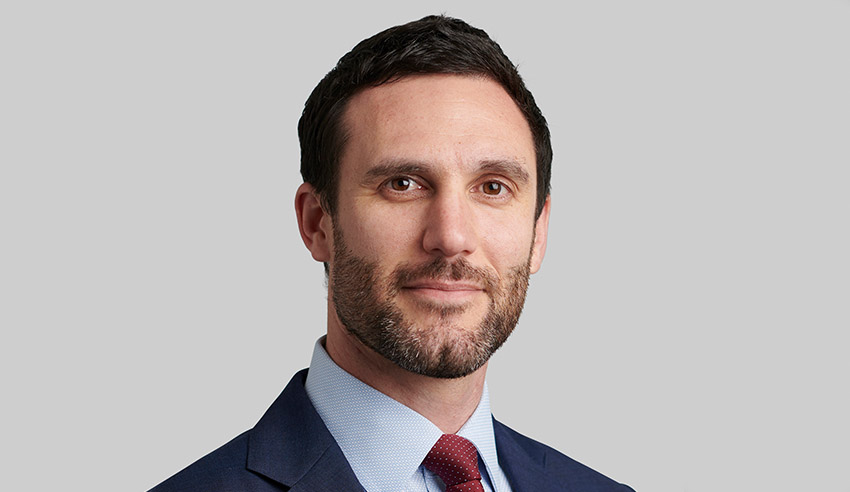 Deal significance: Following the merger on 30 June 2020, FSS Trustee Corporation now manages over $125 billion on behalf of more than 1.1 million members from similar industries, such as education, healthcare and public service.

“The matter was a wonderful opportunity to work closely with the First State Super team over a long period of time and to play our part in a merger that marks a very significant milestone in the increasingly active consolidation of the superannuation sector – congratulations to everyone involved,” Mr Sanders said.

The First State Super merger builds on Allens’ specialist expertise in advising on super fund mergers or successor fund transfers and continues Allens’ track record of advising on the vast majority of major fund mergers in the superannuation industry in recent years.