Charter Hall and BP partner up 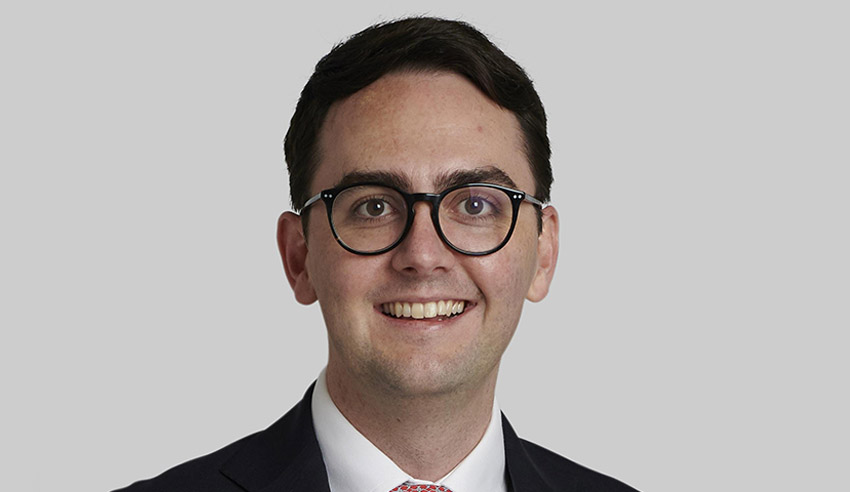 Allens has advised BP on its $534 million property partnership with Charter Hall.

Deal: Allens has advised BP on a new $534 million unlisted property fund for convenience retail properties in New Zealand, 49 per cent of which will be sold to a Charter Hall consortium.

Deal Significance: The fund will be used to acquire and hold the majority of BP’s owned convenience retail properties in New Zealand, which are leased back on long-term leases to BP Oil New Zealand Limited.

Two ASX-listed property trusts managed by Charter Hall, its Long WALE REIT and its Retail REIT, will own equal stakes in a new fund created to hold the BP investment.

“We were delighted to work closely with BP as it extended its partnership with Charter Hall, one of Australia’s leading owners and managers of convenience retail assets,” Mr Ashton said.

“This acquisition builds on our close relationship with BP, having previously advised BP on the creation of its inaugural $1.7 billion Australian unlisted property fund in partnership with Charter Hall last year.”

Charter Hall and BP partner up