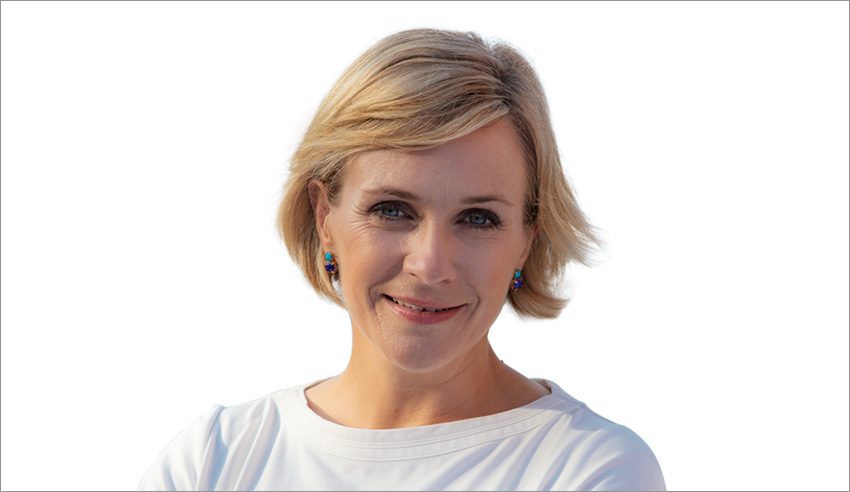 Proposed legislation has been introduced to the federal government to hold judges and members of Parliament liable for workplace sexual harassment.

If passed, the Sex Discrimination Amendment (Prohibiting All Sexual Harassment) Bill 2021 would essentially fill a gap in the law to ensure that judges and MPs would be both held liable for sexual harassment and protected from it. According to independent MP Zali Steggall, it would also restore confidence in these institutions.

Under the current laws, Ms Steggall said MPs and judges are held to a different standard, which often means their behaviour goes without consequence. Because of this, Australia now “lags behind” other countries in responding to sexual harassment.

In delivering this legislation to Parliament, Ms Steggall said the government did not take the opportunity to present it themselves, adding that if they failed to adopt this amendment, they “are endorsing sexual harassment in our workplace” and are supportive of the message that MPs are held above others when it comes to the law.

“The allegations we have heard this year from [Brittany] Higgins and others of the harassment and even assault here in Parliament House reinforces the need for a change to the legislation,” she said. “Creating legislation to make sure that MPs and judges are held to the same standard as others in the workplace is important.”

She said that while he was right in calling it out, much of what Mr Dyson did was technically not illegal under the legislation “due to the nature of the employment arrangement between judges and their associates”. She said the law has remained in place through many more “very grave” allegations across the profession.

This includes the recent allegations against Attorney-General Christian Porter – which he has strenuously denied ever happening. The calls for an inquiry have been repeatedly tossed aside by senior members of Parliament and have instead led to a defamation suit against the ABC and its journalist Louise Milligan.

“The people of Australia are tired of words, they want action. It has been on the to-do list for too long,” Ms Steggall said. “In the spirit of the late Ruth Bader Ginsburg, we need to tackle inequality in the law with one piece of legislation at a time.

“What better place to start than the Sex Discrimination Act.”