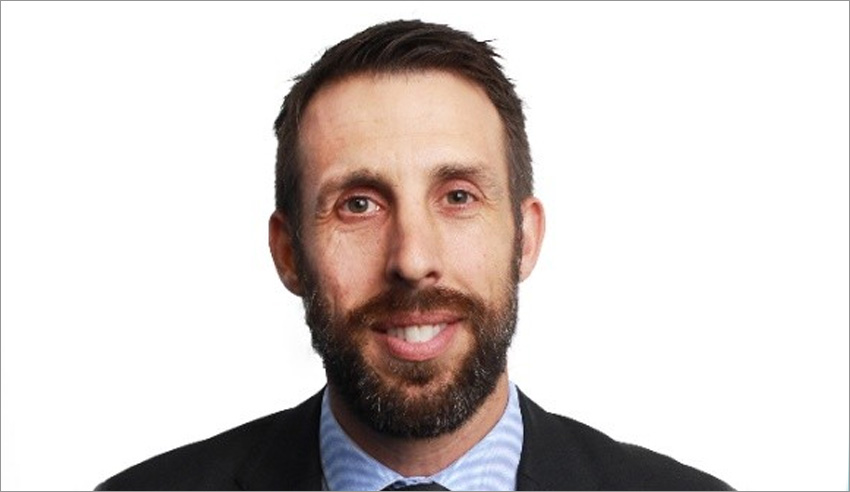 Deal: Intrepid has partnered with Genairgy SAS that sees the latter acquire a minority stake in the former’s business.

The transaction, which sees French family office Genairgy SAS acquire a minority stake in Intrepid, will assist Intrepid accelerate its ambitious growth strategy, “with the goal to become the world’s first AUD$1 billion adventure travel company by 2025,” according to a statement from DLA Piper, which noted that Genairgy is “well known for its investments into sustainable companies who love their customers and have strong human values”.

Commenting further on the transaction, DLA Piper lead partner Mr Bilardi said: “It was a pleasure to work with Intrepid’s founders and the executive team to implement this transaction, which will help the Intrepid business achieve its growth strategy and pursue strategic opportunities.”