Class action against Domino's to proceed 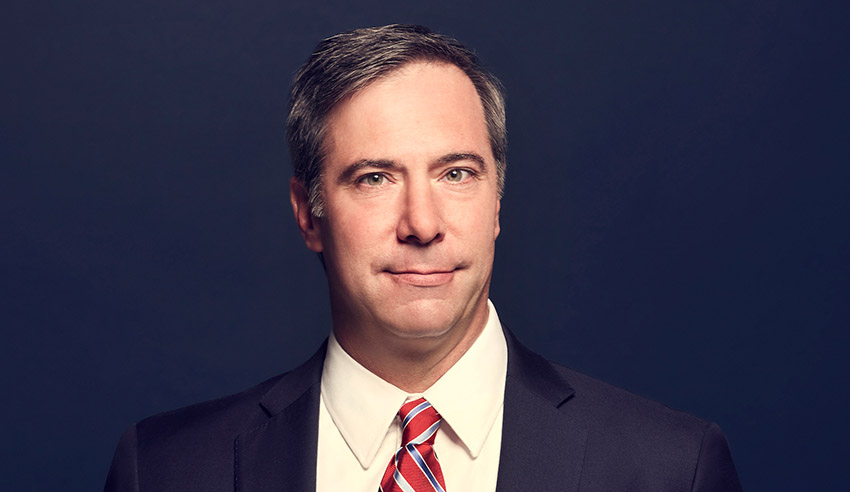 Domino's has lost its bid to strike out underpayment claims levelled by a class action, meaning that proceedings against the fast-food giant can proceed to trial on its merits.

The class action is being funded by Therium Litigation Finance.

The claim, brought on the behalf of delivery drivers and in-store workers employed across Domino's’ Australian franchise network, alleges that the provision of entitlements under the Fast Food Industry Award 2010 – under which they should have received casual loading, penalty rates, three-hour minimum shifts and laundry allowances – was systematically avoided between June 2013 and January 2018.

On Tuesday, 13 April, the Federal Court of Australia dismissed Domino's attempt to strike out underpayment claims that had been alleged. In a 71-page judgment, Justice Bernard Murphy determined that the case against the fast-food giant can proceed to trial on its merits.

His honour rejected Domino's’ complaints about the pleadings, and urged the company to resolve further concerns through case management as opposed to taking a more technical approach to the class action.

“I have no doubt that Domino's understands the case it has to meet, and in my opinion, its complaints about the ambiguity, embarrassment and delay that is said will arise from the alleged deficiencies in the pleading were exaggerated,” His honour espoused.

Responding to the striking out of the application, Phi Finney McDonald principal Brett Spiegel, who is representing the applicant, Riley Gall, said: “We are pleased with the Court’s decision that allows the case to go forward.

“Domino’s workers should not have to wait any longer for their claims to be determined.”

Class action against Domino's to proceed