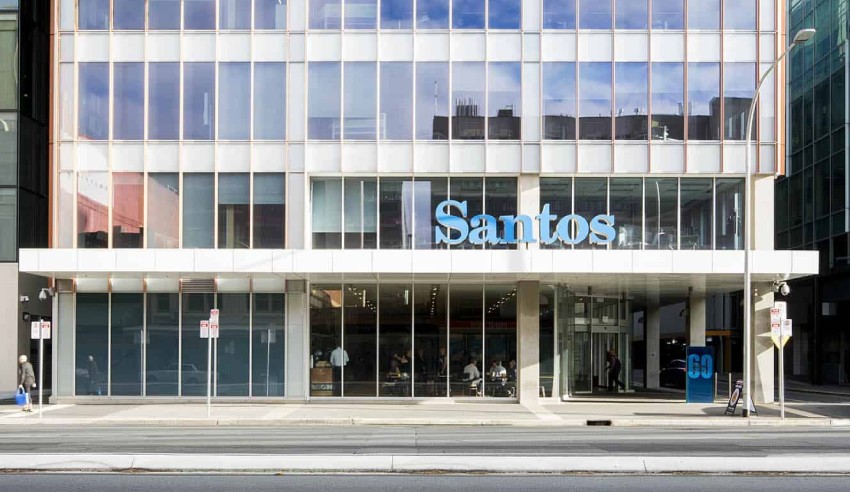 Deal: Allens has advised Santos Limited on the sale to SK E&S of a 25 per cent interest in the Darwin LNG facility and the Bayu-Undan gas field for US$390 million.

Deal significance: According to Allen’s statement, the transaction is the most recent stage in Santos’ strategic alignment of interests in the Barossa Project. The final investment decision was announced on 30 March 2021.

“We congratulate Santos on this important sale, which brings them another step closer to bringing Barossa gas into production through the Darwin LNG facilities,” said Mr Bogdanich.

“We’ve seen a significant increase in M&A activity in the oil and gas sector over the past two years, including in the LNG and infrastructure space, a trend we expect to see continue.”