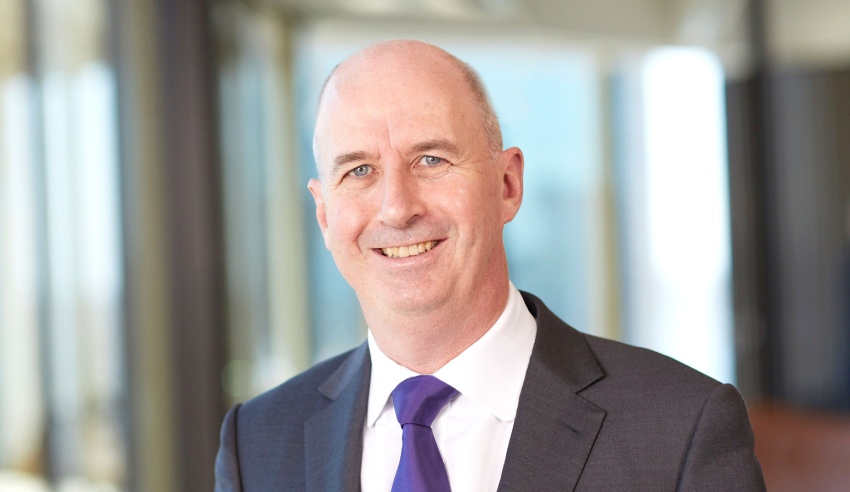 IPH Limited (ASX: IPH), which operates as an intellectual property services group in Asia Pacific, last week announced a statutory net profit after tax of $53.6 million for the year ending 30 June 2021, slightly down from the $54.8 million in the previous year. Its underlying earnings before interest, tax, depreciation and amortisation (EBITDA) was $124.3 million, compared to $126 million last year.

The group noted in its statement to the market that it delivered strong earnings growth on a “like-for-like” basis.

IPH chief executive Dr Andrew Blattman (pictured) said: “[L]ike-for-like revenue declined by 2 per cent, including the market disruption caused by COVID-19. However, our success in our ongoing strategy to integrate acquisitions and capture synergies to deliver margin accretion, together with another solid performance from Asia, resulted in Group Underlying like-for-like EBITDA increasing by 10 per cent.”

Although like-for-like revenue in the group’s Australian and New Zealand IP businesses declined by 3 per cent, the delivery of cost synergies from the successful Xenith integration saw a 7 per cent uplift in like-for-like EBITDA, Dr Blattman noted, adding that a “double-digit expansion in margin with Underlying EBITDA margin increasing by 11 per cent”.

This has led, he said, to an improved underlying EBITDA margin of the former Xenith IP business in FY21 to 28 per cent, up from 20 per cent when it was acquired back in 2019.

In Australia, total patent filings increased by 2.6 per cent for the period, Dr Blattman went on.

“IPH Group’s filings declined by 4.8 per cent. This was an improvement from our update at the AGM, where filings had declined by ~8 per cent and the half-year result (5.7 per cent decline). While we experienced some expected disruption from the integration of Griffith Hack and Watermark, IPH Group filings continued to improve in the second half of the year,” he outlined.

“IPH remains the market leader in Australia with combined group patent market share of 36.2 per cent for the year to 30 June 2021.”

Looking ahead, IPH noted that it is focused on organic growth, consolidating acquisitions and pursuing growth step-out opportunities.

Dr Blattman said: “During FY21, IPH continued to demonstrate our ability to create enhanced value from acquisitions and the right-sizing of our acquired businesses to create a more efficient operating model.

“We continue to create a stronger platform with increased operational leverage for further growth.

Last Updated: 20 August 2021 Published: 23 August 2021
The Women in Law Awards is the benchmark for excellence, recognising the empowering women influencing the Australian legal profession, celebrating the female leaders, role models and future champions of the industry. Register for the waitlist today for the opportunity to attend this remarkable awards ceremony and network with top legal professionals and fellow peers.
Visit womeninlaw.com.au