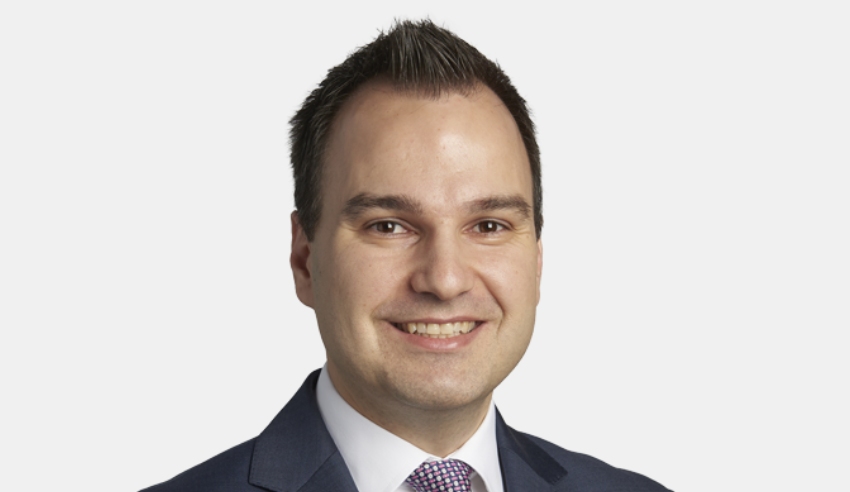 Australian cyber-technology business Penten has been advised on an investment of $50 million by Australian private equity firm Five V Capital, which will see that firm take a significant minority interest.

Deal: Five V Capital has taken a “significant” minority interest in Penten by way of a $50 million investment. Penten, Allens noted, will use part of the proceeds to support the acceleration of growth activities, expanding the reach of the cyber-security firm’s offerings.

The firms advised Penten on all aspects of the selection process and subsequent investment by Five V Capital.

Deal significance: Mr Altiparmak said that the firm is pleased to have supported Penten throughout this transaction.

“The deal reaffirms the continued interest of private equity sponsors in the tech sector, and their versatility to get the deal done as demonstrated by the minority interest acquired here,” he said.

Ms Adams added: “This is a great example of the growing focus – from both here and offshore – on Australian tech, which is a tribute to the sophistication and maturity the market has gained in recent years. Penten is a true homegrown success story, and it’s really exciting that the next phase of Penten’s growth will be achieved through Australian capital.”