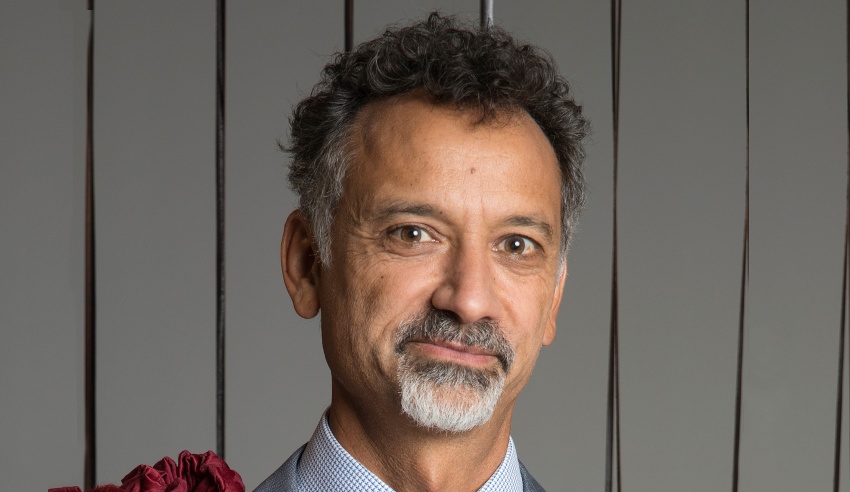 A Sydney-based barrister with 30 years of experience has been appointed as a judge of the Supreme Court of NSW.

Hament Dhanji SC has been appointed to the role, bringing with him three decades worth of legal experience to the bench.

Mr Dhanji's appointment will come into effect on 20 September, replacing the Honourable Justice Robert Beech-Jones who was recently named the new Chief Judge of the common law division of the Supreme Court and a Judge of Appeal.

Upon joining the profession, Mr Dhanji worked as a solicitor for Legal Aid NSW.

Throughout his time as a barrister in private practice at Forbes Chambers, he appeared as lead counsel in many High Court matters and has appeared in approximately 350 cases in the Court of Criminal Appeal.

Appearing regularly in criminal trials and sentence proceedings, including in complex corporate crime matters, Mr Dhanji has conducted prosecutions on behalf of the Commonwealth Director of Public Prosecutions. He has also appeared as counsel assisting the coroner and has represented clients before the Police Integrity Commission and the NSW Independent Commission Against Corruption.

In announcing his appointment, Attorney-General Mark Speakman congratulated Mr Dhanji on his achievements, noting that his appointment sees him become the first Australian of Indian descent to serve on the NSW Supreme Court bench.

“Mr Dhanji has maintained a strong professional connection with Legal Aid NSW throughout his career by continuing to provide legal services to people who are socially and economically disadvantaged.”

"The Asian Australian Lawyers Association (AALA) welcomes and applauds the appointment of the Honourable Hament Dhanji SC as a judge of the Supreme Court of NSW and would like to extend its heartiest congratulations to him. This is a significant appointment as he is the first Australian of Indian descent to be appointed to the NSW Supreme Court and one of only a few Australians with Asian heritage to be appointed as a judge of an Australian superior court," the body said.

"AALA is the first incorporated association in Australia to focus on the growing number of Asian Australian lawyers in the profession, as well as other lawyers with an interest in Asia. AALA's mission is to advance cultural diversity in the legal profession and beyond and connect lawyers with an interest in Asia. The importance of increased cultural diversity in the legal profession cannot be underestimated. Where the makeup of our judiciary is reflective of our Australian demographic, the litigant is likely to have greater faith in the dispensation of justice.

"AALA has been vocal in our advocacy for more diversity in judicial appointments and this appointment lends credence to our work. Though much still needs to change, this appointment will hopefully be the catalyst for many more diverse and meritorious appointments, and for a larger change in the makeup of our legal profession to reflect and represent the citizens we serve."

Last Updated: 10 September 2021 Published: 10 September 2021
The Women in Law Awards is the benchmark for excellence, recognising the empowering women influencing the Australian legal profession, celebrating the female leaders, role models and future champions of the industry. Register for the waitlist today for the opportunity to attend this remarkable awards ceremony and network with top legal professionals and fellow peers.
Visit womeninlaw.com.au