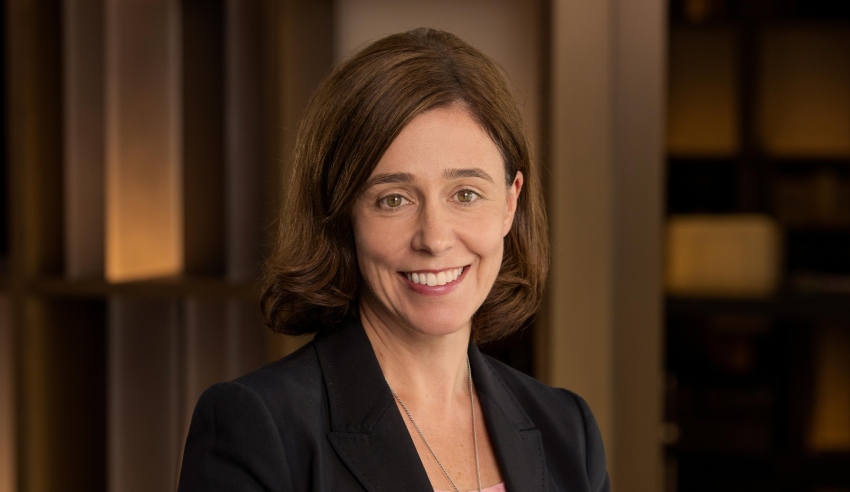 Deal significance: As per a statement provided by Johnson Winter & Slattery, Clipchamp was founded by a group of former SAP employees in 2013 and is known for its simple-to-use video editing software.

“As part of the deal, Clipchamp’s founders will move over to the US tech giant joining its 365 division, remaining Brisbane-based,” the firm said.

Commenting further, partner Sophia Bobeff said: “This transaction will enable Microsoft to deliver an easy-to-use video editing solution to its customers across the globe and marks a new phase in the growth of Clipchamp.

“There has been a significant uptick in tech M&A over the last 18 months, driven by increasing demand for technology solutions since the onset of the COVID pandemic.

“We are delighted to have supported yet another important transaction in Australia’s blooming tech sector.”