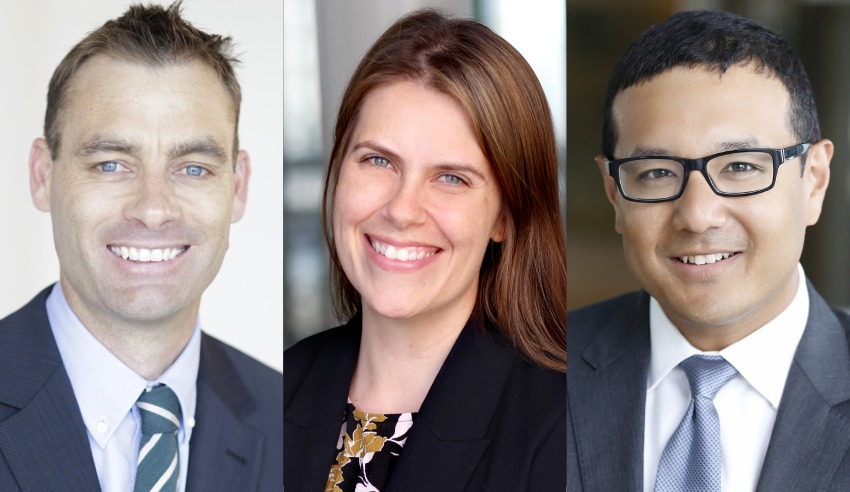 The Australian Department of Defence has signed a landmark $1 billion contract with Telstra and was advised by national law firm Clayton Utz.

Deal: Clayton Utz has advised the Australian Commonwealth Department of Defence (Defence) on a landmark $1 billion contract with Telstra for the continued delivery to Defence of leading-edge technology and critical network and telecommunications services.

Key players: The Clayton Utz team was led by partner Ken Saurajen and senior associate Monique Azzopardi, as well as members of the technology and public sector practices, including Canberra-based partner Chris Davis, lawyer Shirley Chung and other team members across the Sydney and Canberra offices.

Deal significance: The renewed contract was announced to the market on 3 November 2021 and is reported to be the largest-ever customer contract of its kind signed by Telstra’s enterprise division.

The contract runs for at least the next five years and will deliver significantly increased wireless coverage through a dedicated Wi-Fi 6 rollout program and the introduction of 5G mobile network capability (where available) for Defence personnel. In its statement to the ASX, Telstra noted the contract would create significant opportunities for local industry, particularly small and medium enterprises and Indigenous companies.

Mr Saurajen said that the Clayton Utz team was immensely proud to have played a role in the deal.

“It was our privilege to advise the Department of Defence, a longstanding and key client of our firm, on a transaction of such national and industry significance. It is yet another example of the exceptional talents of our lawyers and our ability to collaborate seamlessly across offices and practice groups to intelligently manage and deliver projects of the highest criticality,” he said.

“It is engagements such as these that consolidate Clayton Utz’s now incontestable track record as the true firm of choice for transactions of unprecedented scale and strategic importance, across both private and public sectors.”