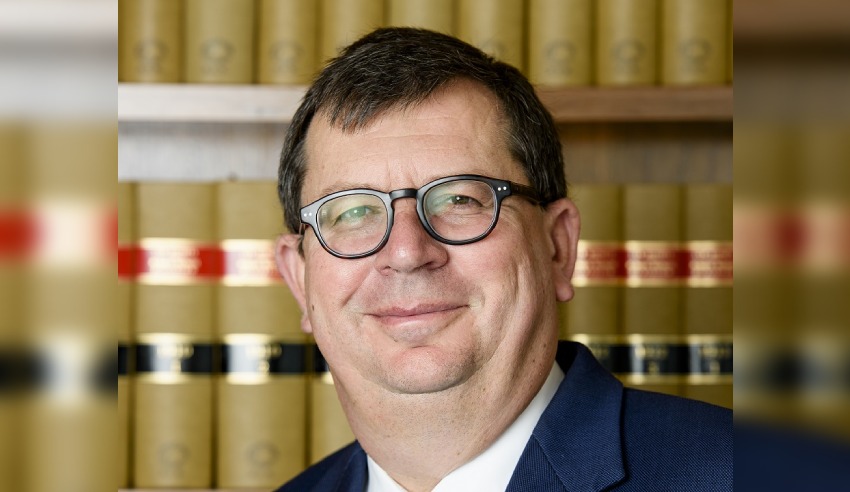 Senior practitioners should “take the lead” in returning to the office – and returning to the professional life that was the norm two years ago – before chambers and solicitors offices lose their “soul and personality”, the new NSW Chief Justice said.

In his swearing-in ceremony, Chief Justice Tom Bathurst’s successor Chief Justice Andrew Bell said that while his focus will be on securing judicial independence and faith in the administration of justice prior to the Supreme Court’s bicentenary, the next 12 months will be about encouraging practitioners to return to their office.

In just over two years, when the court hits its 200-year milestone, the Chief Justice said he does not want to see a society where a “significant percentage of the population” does not accept the outcome and integrity of a democratic electoral process. He especially does not want to see judicial nominees made to “do the right thing” by their appointer, as was suggested by former US president Donald Trump.

“These examples supply powerful reasons why public education as to the role of the courts, the importance of judicial independence and respect for the rule of law in our civic society is essential,” Chief Justice Bell commented in his speech. “The celebration of the court’s bicentenary will be important in this regard.”

Within the immediate future, however, Chief Justice Bell said the focus would be on reversing the “unintended but insidious de-personalisation” of the legal profession since the COVID-19 pandemic began. He clarifies, however, that this does not extend to the many technological achievements the courts have adopted – but that while remote practice of law is possible for practitioners, “it is far from desirable”.

“The administration of justice is best served in open court for reasons which are profoundly important. More than that, though, the absence of practitioners from chambers and solicitors offices will sap them of vitality and will stunt the personal growth and professional development of young lawyers in particular,” he said.

Chief Justice Bell said an essential part of being a lawyer is “understanding people and human nature”, how others react to certain situations, perform under pressure and interact with each other. So many of these important legal traits get lost when professional practice and hearings are reduced to digital meetings, he said.

More importantly, Chief Justice Bell warns about how this ongoing digital reliance will continue to affect the work/life balance of lawyers when “work takes over the living room or bedroom at home and further blurs an important distinction”.

“It is incumbent on senior members of the profession to take the lead in the return to professional life as we knew it more than two years ago,” Chief Justice Bell said.

“Just as there is nothing quite so demoralising as walking down a strip of shops to find half of them empty, chambers and solicitors offices which are half-full will rapidly lose their soul and personality. That would be a very bad thing. It must not happen.”