How to deal with a micromanaging boss 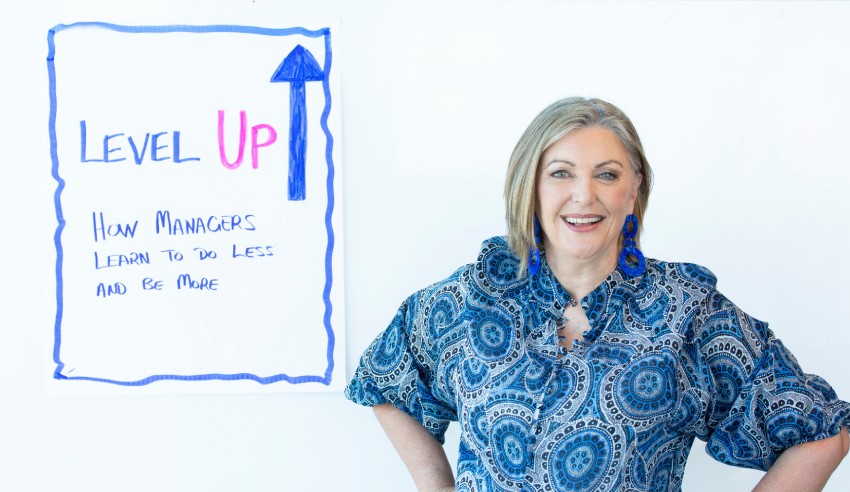 It is critical that professionals be able to identify the signs that they are being micromanaged and be able to implement steps to manage this, writes Maree Burgess.

It’s early on Monday morning, and you are dreading going to work. You know that your boss will be hovering around your desk, ready to start asking questions about where you are up to with certain tasks.

You used to love your job until your old boss moved to a new, more senior role and this boss was appointed. You’ve gone from being a trusted colleague able to get on with your work to someone who is checked in on, your work scrutinised, and being told how to do the things that you’ve been doing quite well for a long time. Being micromanaged is exhausting, stressful and demoralising. At its worst, it is verging on (if not being) bullying behaviour.

Many years ago, I watched my boss become the person being micromanaged, when her new boss started. All my boss’ peers were overwhelmed with this person’s micromanaging behaviour. Credit goes to my boss for doing something about this, and they ended up being great friends.

Signs you are being micromanaged

What’s going on for them?

The problem is your boss may not be aware they are micromanaging. If they are a perfectionist, and worried about failing, they will resort to micromanaging behaviour. They may be under considerable pressure to deliver, or feel they are. Operating under a cloud of fear can be debilitating. If you can figure out why they are behaving like this, it means you can find ways to change how you respond to it.

My boss spent time with her new boss to find out more about their expectations. She focused on building trust. She embraced the templates and detail her boss was asking for. She focused on delivering in a way that didn’t increase her boss’s stress levels. Even though, at times, she felt she was going way beyond where she should reasonably be expected to go in terms of the detail.

We were encouraged to go with the flow. My boss’ mantra was “short-term pain for long-term gain”. We focused on how we could help and started to ask clarifying questions to make sure we understood what was required and why. Setting agreements in place around expected standards and using the templates her boss required started to create trust.

Communicate and give feedback

We kept her in the loop. Constant communication – in detail, provided a sense of assurance that we knew what we were doing. With the trust we were all starting to create, meant my boss was able to eventually provide feedback that this level of detail was exhausting, not necessary for the work being delivered, and that their boss had to level up and start operating as the senior leader they were being paid to be. It surprisingly was taken on board, and over time, the micromanaging diminished. This isn’t a quick fix. It takes time and effort.

While this story has a happy ending, not all efforts will work with other micromanagers. It may be that if you are being micromanaged and have tried the steps mentioned above and others and they didn’t work, you may well need to look for a new role (and boss). Life is too short to spend it in a role you don’t enjoy.

Maree Burgess is a former nurse and banker, now working as an executive coach.

How to deal with a micromanaging boss