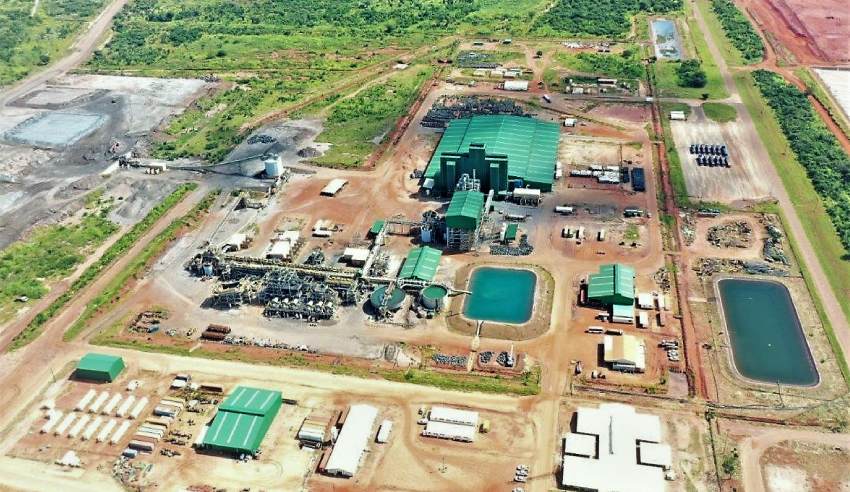 Graphite miner Syrah Resources will install a solar and battery hybrid power system in Balama, Mozambique – which will be able to supply 100 per cent of the town’s power.

Deal: Gilbert + Tobin has advised Syrah Resources on its procurement of a hybrid plant to assist with the powering of the Balama graphite operation located in Mozambique.

Deal significance: Funding for the project is being provided by CrossBoundary Energy.

This project is significant as it will yield approximately 35 per cent reduction in diesel consumed for power generation at the mine. During peak daylight times, the solar battery system will be able to supply up to 100 per cent of Balama’s power requirements. Balama is currently powered by a 15-megawatt onsite diesel generation power plant, which is 100 per cent Syrah-owned and operated.

Commenting on the deal, Mr Danne said: “We are proud to have been involved in the installation of a large-scale solar and battery hybrid power system which is expected to reduce Balama CO2 equivalent emissions and operating costs.”