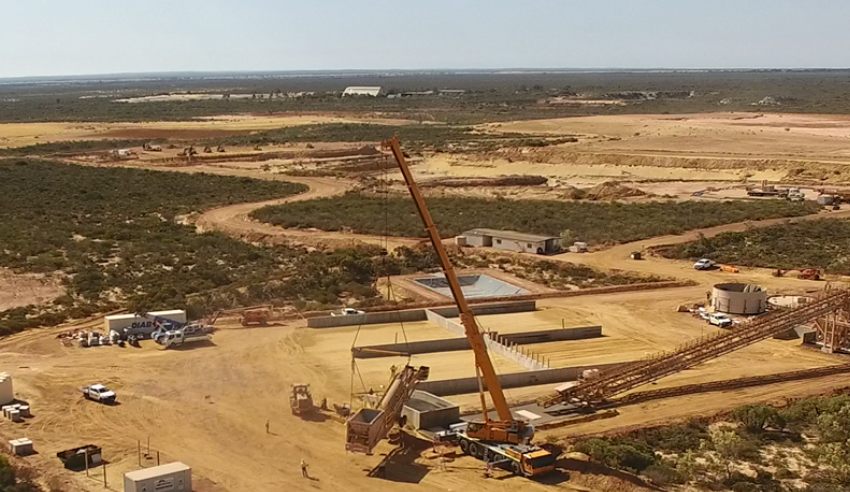 Mineral sands producer Iluka Resources has entered into a risk-sharing arrangement as part of the government’s Critical Minerals Facility, in what has been described as the next step in Iluka’s diversification into rare earths.

Deal: Allens has advised Iluka Resources on its entry into a risk-sharing arrangement under the Australian government’s $2 billion Critical Minerals Facility, administered by Export Finance Australia.

Key players: The Allens team was led by banking and finance partner Ben Farnsworth, with assistance from counsel Isabel Cropley, consultant Phillip Cornwell, associate Tania Joppich and lawyer Jackie Morgan, as well as members of the projects and environments teams.

Deal significance: The government’s funding comprises a $1.05 billion non-recourse loan provided to a subsidiary of Iluka Resources to fund the construction and commissioning of the Eneabba Rare Earths Refinery in Eneabba, Western Australia, plus a further $200 million cost overrun facility if required.

Commenting on the deal, Mr Farnsworth said that the Eneabba Refinery would strengthen Australia’s participation in the global critical minerals supply chain while creating jobs and opportunities in Western Australia.

“We are grateful to have this opportunity to assist Iluka with this significant milestone in the development of its critical minerals business, and Australia’s first fully integrated rare earths refinery,” he said.

“Energy transition is an underlying theme for much of the transactional activity we are seeing across the firm and we are pleased to play a role in the further development of the magnet supply chain in Australia.”