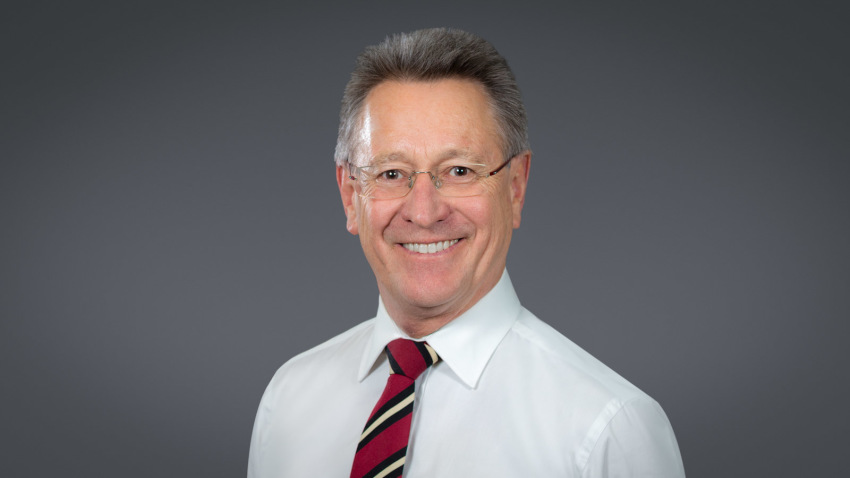 The CEO of the College of Law has responded to vast criticism of Australia’s law schools in recent weeks, saying the notion of law grad oversupply is “a conclusion fuelled by a myth”.

Neville Carter AM, CEO and principal of The College of Law, spoke to Lawyers Weekly recently in a bid to correct the record about misleading figures adding to the idea that there’s a persistent issue of law grad oversupply in Australia’s legal market.

This comes after McDonald Murholme managing director Alan McDonald responded to Prime Minister Malcolm Turnbull’s now infamous comments about there being “too many kids doing law”, saying that the onus must fall on the universities. In his argument, Mr McDonald referenced data by the Australian Financial Review which revealed there are almost 15,000 law graduates each year in Australia, while the legal profession is comprised of just 66,000 solicitors.

The article caused a chain reaction, with many Lawyers Weekly readers expressing their frustration over some universities “selfishly cashing in” on those wanting to complete a law degree.

In response to the criticism, Mr Carter said: “From my organisation’s point of view, the matter of concern is inconsistency in the stats that are being relied on to support these arguments”.

“We don’t mind [speaking] about public policy issues relating to the number of lawyers or number of law students, our responsibility is to manage the process and we need our stakeholders in the profession [and] in the law school sector all to be looking at the same statistics and the same factual circumstances so they can do proper planning on behalf of the professional community,” he said.

“At the middle of this is the most persistent urban myth I’ve ever seen in the legal profession. In the face of stark evidence, we keep hearing about these 12,000 and 15,000 numbers and it’s infuriating. They are utterly without any foundation whatsoever and for a profession that prides itself on operating deeply embedded in facts and evidence and the certainty they bring, it’s breathtaking really.”

Mr Carter said the idea that there are 15,000 law graduates per year is “utterly and completely wrong”.

“… In the last reliable numbers - that’s taken from 2015 - we can conclude 7,650 fresh graduates out of the law school cohort. And of those approximately 85 per cent - 6,510 - went on to the professional qualification,” he explained.

“The numbers in the next subsequent years - 2016 and 2017 - won’t be much different. They’ll be a little up but they won’t be up any more than 3 per cent at max and I don’t think it will be that much because the numbers are reducing a bit. That’s the plain reality of the matter.

“When we look at that cohort against Australian government statistics relating to employability, it’s pretty good. It’s not the ‘91s and ‘92s in percentage terms which used to apply maybe 15 years ago, but we’re still mid-80s. I think the Queensland cohort might be higher and the Victorian cohort a bit lower, South Australian cohort lower again, but on a national average we’re looking at proportions of law graduates in going for work six months after they complete their law degree at a level which is proportionately quite high, compared to most other professions and industries.

“So from a government perspective, a law degree still looks like something which is a useful deployment of the public purse, creating jobs for young people.”

With that in mind, Lawyers Weekly asked Mr Carter whether the notion of law grad oversupply was a myth.

“It’s a conclusion fuelled by a myth,” Mr Carter responded.

“The conclusion might have some meaning but in proportionate terms, nothing is vaguely approaching crisis point. There’s self-correcting as markets adjust. The number of entry cohorts into law schools are down a bit in recent times. These fluctuations happen.

“Certainly in the early 1990s, as Australia went from 10 law schools to like 28 in five to six years, the proportionate increase in law students at that time was far greater than what we’ve seen over the last five or six years in Australia, so my personal view is that the national interest is not particularly well advanced by the increasing number of law schools.

“I think 41 is a lot of law schools for a legal profession of 70,000 and my view is that there’ll be adjustments at a university level around that over time. But let me say again, proportionately it’s a blip.”