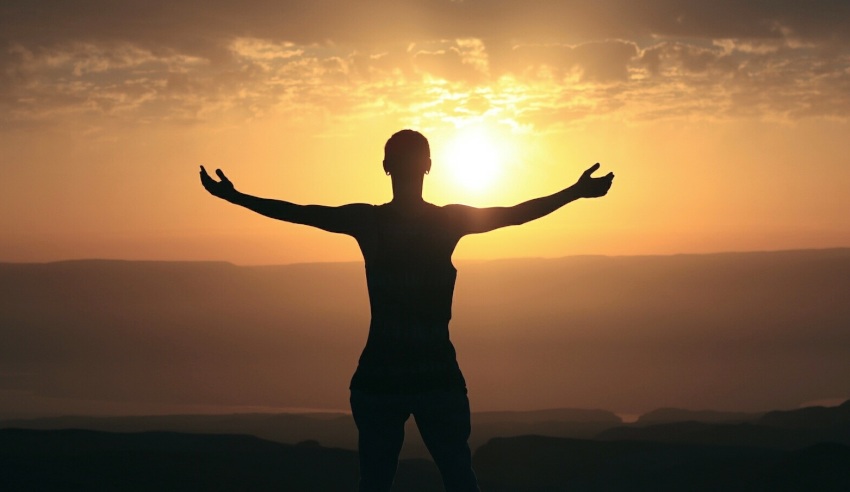 A recent health study has found that executives in the legal profession are healthier overall than their counterparts in other industries, but struggle with high levels of stress, anxiety and depression.

The ranking was based on four main indices: lifestyle, physical, psychological and medical, and drew on data from 30,000 health assessments from 500 organisations.

Legal executives ranked the highest overall, followed by those in banking, professional services and consulting, accounting and financial services.

Executives in the legal profession ranked first in medical health, sixth in lifestyle health and fourth in physical health (including ranking highest in cardiovascular fitness).

However, they ranked 12th in psychological health, reflecting the wellbeing issues that afflict the profession.

“The low ranking of the legal sector (12th) may appear surprising given it has the best overall health,” said the report.

“However, this is largely due to high stress levels – ranking 15th for stress. To their credit, the legal profession recognises their ‘susceptibility’ to psychological health issues and has instituted various initiatives to recognise and combat the problem.”

The accounting industry was ranked highest in psychological health, followed by mining, hospitality, insurance and banking.

Poor health has a serious impact on productivity, according to the report. Executive Health Solutions noted that stress, anxiety and depression create an average performance deficit of 13 per cent, compared to 4 per cent for alcohol consumption and up to 30 per cent for lack of sleep.

The study found that the legal profession suffered an estimated productivity loss of 3.42 weeks per executive, per year.

On R U OK? Day, which took place on 14 September this year, lawyers took time to start meaningful conversations about mental health and encourage openness.